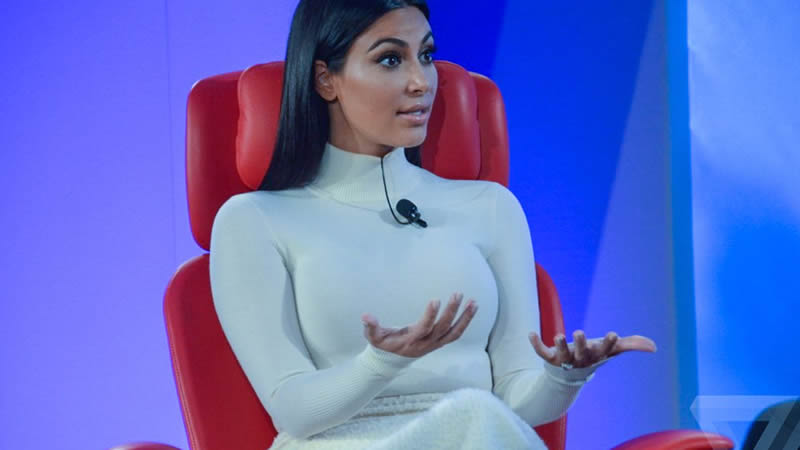 Reality television star Kim Kardashian came out in support of Asians living in the US to denounce the hate crimes against them. However, her words stoked a sort of controversy.

She was reacting to a March 16 incident when a 21-year-old white man shot down Asian women in Atlanta. Among eight killed, six were of Asian descent. They were gunned down at three separate massage parlours in Atlanta.

Posting a tile that reads “Stop Asian Hate” in a tweet and her Instagram Story, Kim Kardashian condemned the hate crime incidents targeting people from non-White ethnicities. “It breaks my heart seeing all of these devastating stories of the violent cases towards Asians that happens everyday, particularly the elderly. Asians are human and deserve to be treated as such,” she tweeted.

However, the wording that she chose for condemnation of the hate crimes, did not go down well with her fans, who particularly mentioned “Asians are human.” A social media user pointed out if this is some sort of revelation that “Asians are humans.

One of Kim Kardashian followers penned: “Asians are humans? Was there a doubt by anyone such that you had to declare that? You might want to walk that back given that you are trying to support Asians. Think first, then write.” Another follower responded to the tweet, adding that it was “beyond tone-deaf.”

Have a look at some of the tweets here:

Another user went to the extent of picking fault with Kim Kardashian’s usage of grammar also.

You Missed This Beyoncé and Harry Styles Interaction at the Grammys