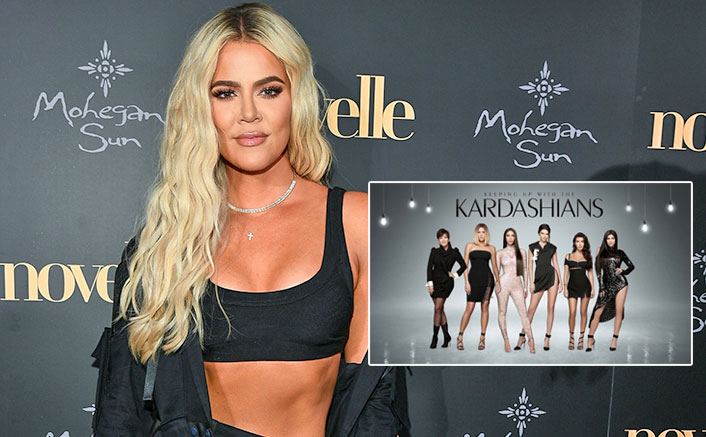 The reality show Keeping Up With The Kardashians is going to end soon, came as a shock for all its loyal fans. The show which went on for 14 years garnered immense popularity and made the Kardijenners one of the biggest and most famous celebrities.

Recently the family issued a statement revealing that Season 20, which airs in early 2021 is going to mark the end of the popular reality show. Kris Jenner told that Khloe Kardashian amongst everyone in the Kardashian-Jenner family was the most affected from this news.

“I am so grateful and thankful to everyone who has supported us and been there through it all. I’m too emotional to fully express myself at the moment. My sappy post will come soon. Change is hard but also needed at times; I love you all. Thank you for the memories,” Khloe had written on Instagram.

According to reports in E! News, Kris Jenner revealed that the family member who took the hardest to the monumental decision to end Keeping Up With The Kardashians was Khloe.

“We had to tell the crew yesterday, so we were all crying. But I think Khloe… is probably the one who is taking it the hardest and really hasn’t stopped crying since we announced. She’s been so sweet and just emotional about it.”

Dakota Johnson Oozes OOMPH In This Oversized Shirt Dress On A Lunch Date With Chris Martin!

Gwyneth Paltrow: ‘I Changed My Life When My Dad Died’