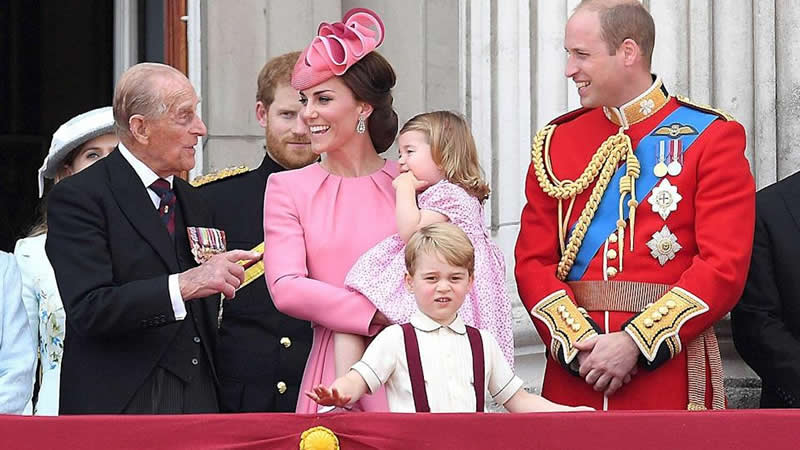 Kate Middleton and Prince William have paid their respects to Prince Philip yet again after his tragic death on Friday.

They had already paid their respects by updating their social media platforms with pictures of the late Duke of Edinburgh as well making changes on their official website.

The latest change was made on their website’s landing page which features a black and white photo of Prince Philip along with the dates of his life.

It also includes a link to a new page which is the Queen’s statement regarding the passing of her husband.

“It is with deep sorrow that Her Majesty The Queen has announced the death of her beloved husband, His Royal Highness The Prince Philip, Duke of Edinburgh.

“His Royal Highness passed away peacefully this morning at Windsor Castle.

“The Royal Family join with people around the world in mourning his loss.

“Further announcements will be made in due course. Visit www.royal.uk to find out more,” it reads.

Lilibet at risk of missing out on a relationship with Royal Family: ‘To echo for generations