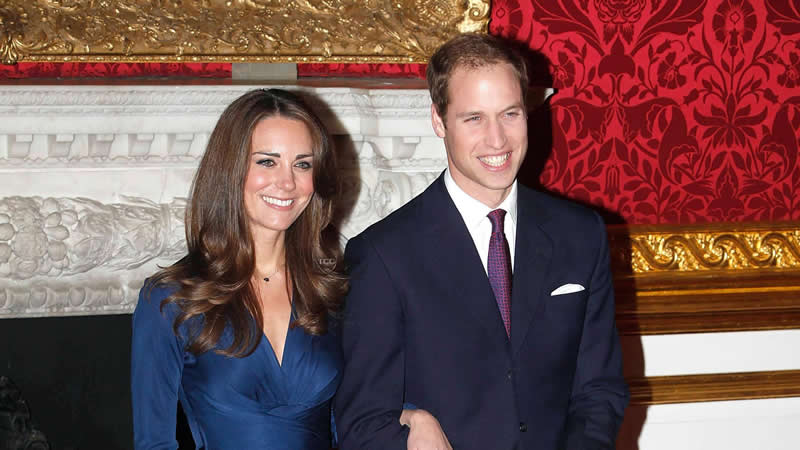 A report says Kate Middleton was clearly not comfortable when she faced the camera during her and Prince William’s engagement announcement.

According to royal commentator Ashley Pearson, the duchess wasn’t satisfied during her engagement interview. Last month Kate Middleton and Prince William celebrated their 10th wedding anniversary. The Duke and Duchess of Cambridge have been together for over a decade and also parents to three kids Prince George, Princess Charlotte, and Prince Louis.

Duchess is not a “naturally gifted speaker” unlike her sister-in-law Meghan Markle. Ashley Pearson said that Kate Middleton wasn’t raised in the public eye. It reportedly the future queen consort uncomfortable. She noted that it was the first time the public gets to hear Middleton’s voice. It was also the time when she made Issa’s blue dress popular.

The commentator said that her background revealed why she was quite shy. The attention poured on her when she was introduced to the world was terrifying. Pearson said while reporting the incident: “She was not comfortable very clearly speaking on camera,” Pearson noted that he was very guarding of his then-wife-to-be. Until she also notified how Prince William answered the questions for Middleton or corrected her.

Aides to Joe Biden describe the president as having a ‘short fuse’ but he never erupts in fits of rage like Donald Trump, report says