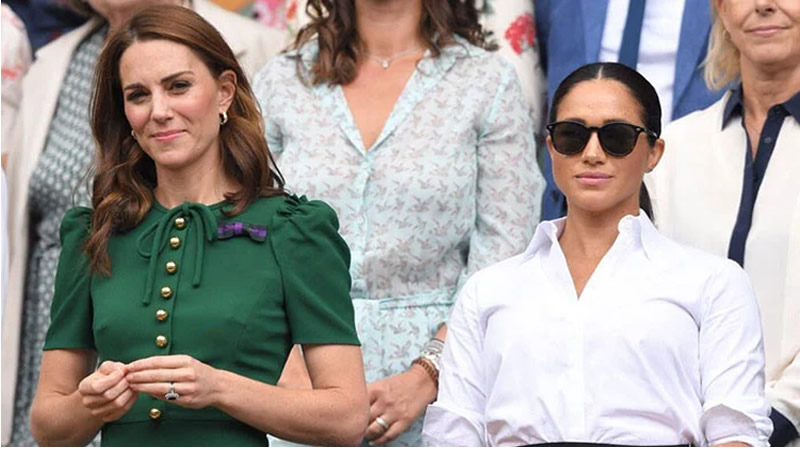 An expert recently weighed in on Kate Middleton and Meghan Markle’s Balmoral test.

Pert royal author, Christopher Andersen, in his book William and Kate: A Royal Love Story, Kate was one royal outsider who passed the Queen’s Balmoral test with flying colors however, Meghan’s scores are still a mystery.

Royal fans have only been able to piece the possible outcome together based on her earlier interviews and revelations.

Mr. Andrersen believes, “It was one thing to be asked to accompany Wills on club-hopping excursions in London and Edinburgh.”

“By all accounts, Kate was the first girl Wills ever brought to Balmoral – in a large part because, said a royal insider, ‘He must have known how much she would love it.'”

More importantly, he added: “As Kate stood on the riverbank angling for salmon, trout and pike, it quickly became clear to one member of the Balmoral staff that she seemed ‘perfectly at home here’.”