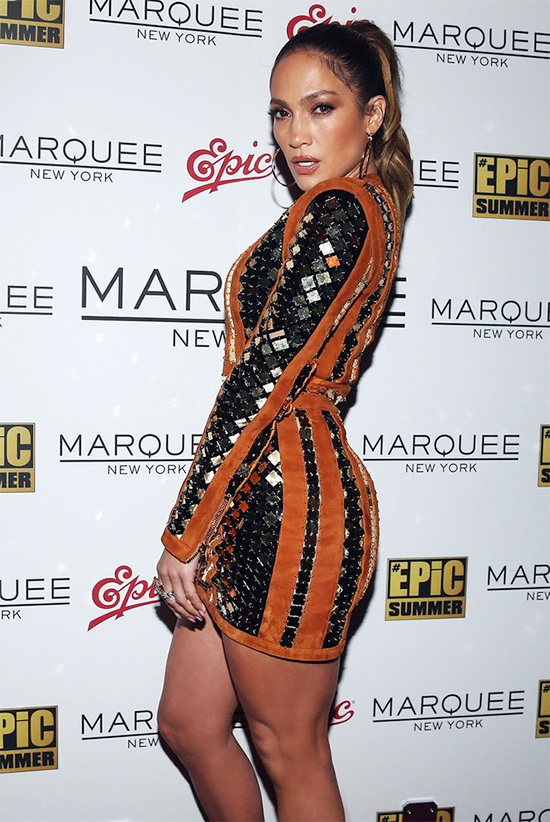 She has been granted a temporary restraining order against Timothy MccLanahan, who she claims followed her from Los Angeles to Las Vegas, attended her shows in Sin City and sent her unwanted gifts. MccLanahan has been arrested for trespassing at her home in Los Angeles, and J.Lo has had enough, stating she’s afraid of what he might do to her and her twins.

Read More: Jennifer Lopez Has No Advice for Kelly Clarkson

MccLanahan has been told he must stay at least 100 yards away from Lopez and members of her family, according to TMZ.