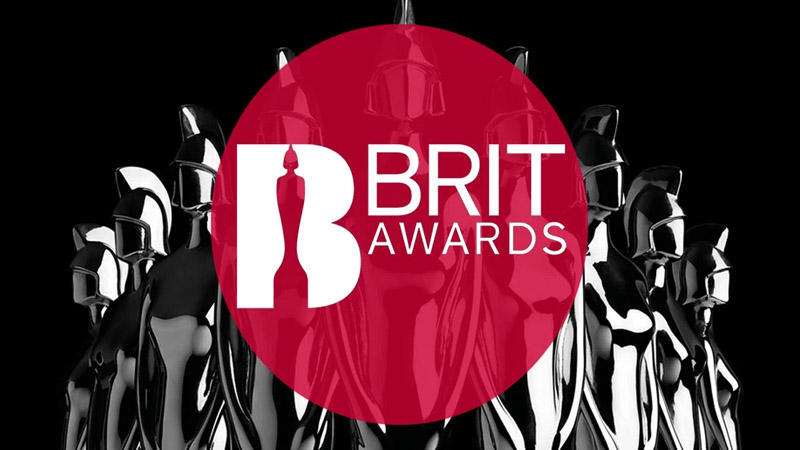 The issue of gender-specific awards has been the subject of speculation, but with organisers of the event already struggling to comply with COVID-19 regulations ahead of the ceremony in May, the debate has been pushed back.

Instead, it’s more likely that the issue will be reopened next year. A source told The Sun newspaper’s Bizarre column: “It’s very exciting to be able to get the event on after all the upheaval this year.

“There has been a lot of discussion about plans.

“The concern is that looking at the artists who have released this year – with all of the restrictions and problems – scrapping separate male and female awards categories might actually have had more of a negative impact across the board.

“It’s definitely something that is going to be looked at again in subsequent years.”

Voting for this year’s nominees will begin on Friday (12.03.21), with the likes of Dua Lipa, Sir Paul McCartney, Little Mix, The 1975, Biffy Clyro and AJ Tracey all expected to receive nods.

The Grammy Awards scrapped the distinction between male and female awards back in 2012, but the event has subsequently come under fire for the lack of female representation.An insider told the Daily Mirror newspaper: “If you take away gendered awards you risk not giving a platform to female artists.”

It’s been suggested that a change in approach could actually be “counter-productive”.Speaking about future plans for the award show, the source added: “Any change made to be more inclusive needs to be just that.

“If that change ultimately leads to less inclusion, or a less diverse shortlist, it risks being counter-productive.”