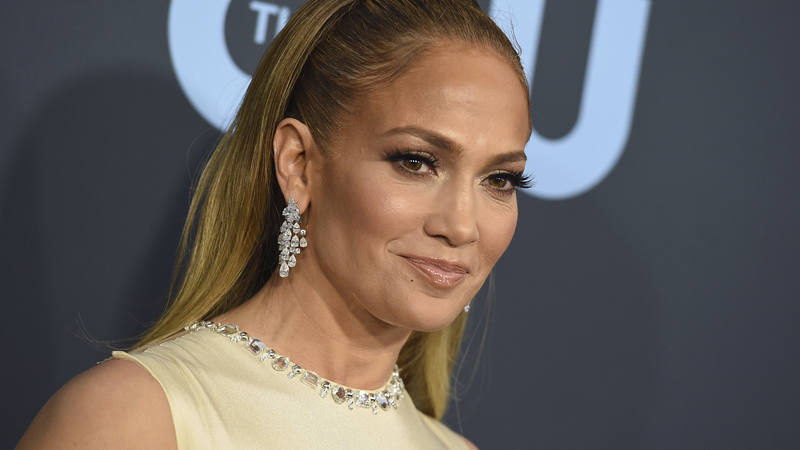 Jennifer Lopez is reflecting on the beauty of finding great love as her reunion with Ben Affleck continues to heat up the gossip blogs.

Earlier this week, the entertainer, 51, declared her “Monday Motivation” with a number of inspiring cards via Instagram Story. While Willa Cather‘s quote read, “Where there is great love there are always miracles,” there was another positive sentiment from George Elliot. “The comfort, the inexpressible comfort of feeling safe with a person, having neither to weigh thoughts nor measure words, but pouring them all just as they are,” read the other card.

Lopez’s posts arrive amid her headline-making reunion with Affleck, 48, after the two were spotted spending time at the singer’s home. They were later seen in Big Sky, Montana, hanging out during Mother’s Day weekend. “It was just the two of them on vacation together. Big Sky is a special place to Ben,” a source told Us Weekly at the time.

Meanwhile, Alex Rodriguez has gone as far as contacting his former fiancé, according to E! News, to let her know that “he’s upset” about the rekindling of “Bennifer.” However, “She’s not interested in rekindling anything with A-Rod and is done,” the insider added.

Lopez nor Affleck have spoken about their reunion, but the former did share a post regarding her 2002 album, This is Me… Then, a project she dedicated, in part, to Affleck when the two were a thing during its release.

Oprah Winfrey and Prince Harry’s ‘The Me You Can’t See’: How to Watch, Release Date and More