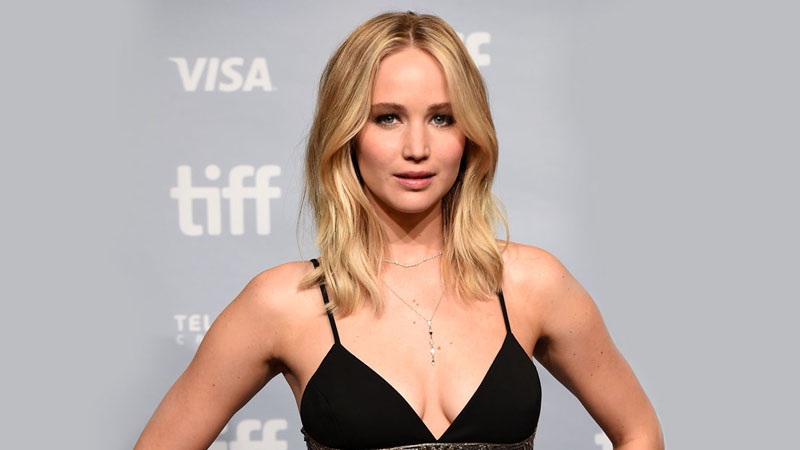 Jennifer Lawrence’s fashion choices are literally one of the best things about her overall animated character. She’s a natural when it comes to personal style and was once described as ‘Sl*tty power lesbian’. In the past, she has also said that ‘if you have b**bs, show it and there’s absolutely nothing wrong with that. Read to know the details below.

In an interview with Glamour, Jennifer Lawrence described her style as ‘Sl*tty power lesbian’ and said, “That is literally what I say to a stylist. [Laughs.] I don’t know if that’s offensive.”

The Joy actress further spoke about taking control of her own styling and said, “Pretty recently. I think I had to take control. . . . It was like, if I don’t start getting an opinion, I’m just gonna be like a puppet that’s being dressed by everybody else . . . ‘Sl*tty power lesbian.’ That is literally what I say to a stylist.

[Laughs] I don’t know if that’s offensive—But [also] I’ve got t*ts and an a*s. And there are things that are made for skinny people—like a lot of embroideries, or it covers a lot—and those make me look fat. I have to show the lumps. If you have b**bs, you have to show, like, ‘These are b**bs. This isn’t cellulite.’ [Laughs] Not that there’s anything wrong with that.”

Well, that’s one bold statement to make, but Jennifer Lawrence is all about boldness. Beauty has a no filter policy and doesn’t really shy away from expressing views on anything and everything.

The Power of a Smile On Beauty and Attractiveness

H.E.R addresses Oscar nomination: ‘It’s the icing on the cake’