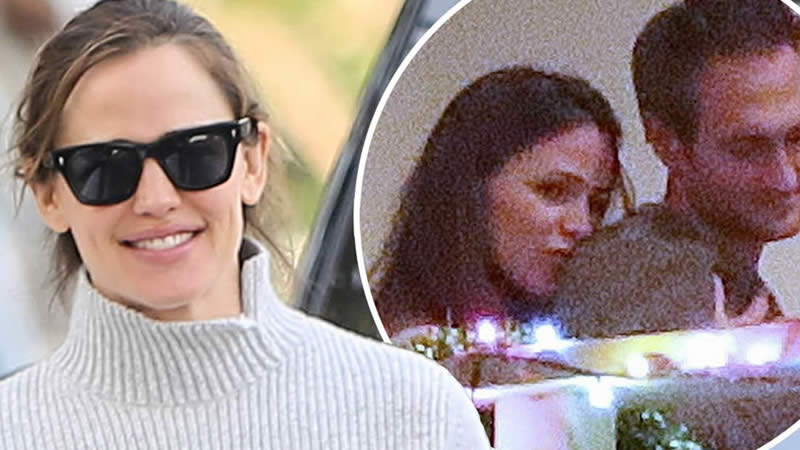 It seems that Jennifer Garner and John Miller are giving their relationship another shot. Over the summer 49-year-old actress and the CEO and Chairman of Cali Group went their separate ways but on Tuesday it was reported that they have rekindled their romance.

According to a source told Us Weekly that ‘Jen and John are back on,’ ‘It started up a few weeks ago.’ Since mid-2018 couple had been dating. Sources told TMZ that “Jennifer who has Violet, 15, Seraphina, 12, and Samuel, nine, with her ex-husband Ben Affleck was the one who ended things but no more details were given”.

Earlier in 2020, it was alleged Jennifer was ‘content’ in her romance, and never the less her relationship was moving slowly, sources said the “couple were still together and weren’t putting any ‘pressure’ on themselves”. In February another insider said: ‘”Jen still sees John and seems content with where things are in their relationship”. While being divorced John is a nice normal guy who is in a similar situation with raising kids. ‘They’ve made what they have work and enjoy being together. They are happy to see each other when they can.

There isn’t a lot of pressure to make it more than it is. He very much respects how seriously she takes her role as a mom and always puts her kids first. They have both had a positive impact on each other.’ During this, Ben has been hanging out with his ex-girlfriend Jennifer Lopez. But this is the truth that the actor was seen hopping into Lopez’s SUV and heading to her Bel Air mansion last week and spending several hours together.

Notwithstanding rumors that they might be reconciling, the duo is said to be no more than friends. Last month Lopez, 52, split from his fiancé Alex Rodriguez after four years unitedly.

Tips for Replacing Your Windows