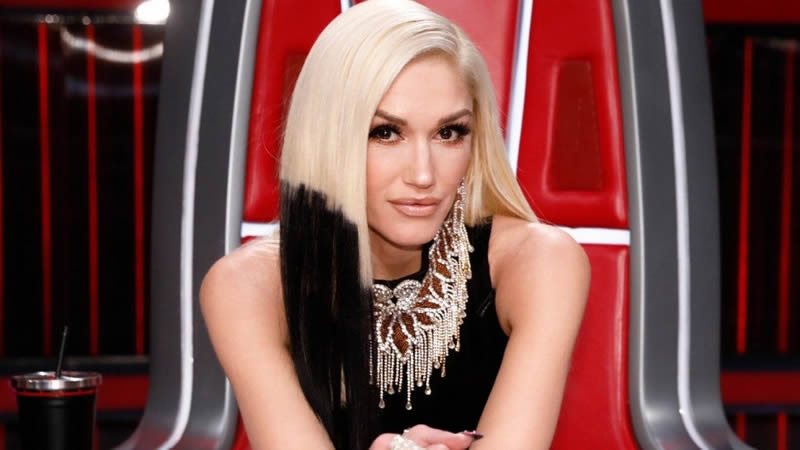 Gwen Stefani just appeared on “Good Morning America” to perform her latest single “Slow Clap”–and we couldn’t be more surprised that the censors allowed her to wear fishnet tights with low-rise pants for the early morning show!

Before the former “Voice” judge debuted the shocking look to national audiences, she gave her social media followers a glimpse of the envelope-pushing looks with a sneak peek on Instagram:

Fans were (almost) speechless over the outfits, with comments like “Gwennnnn” left on the page.

The full performance was later uploaded to Youtube–you have to watch it now. This woman is aging in reverse!