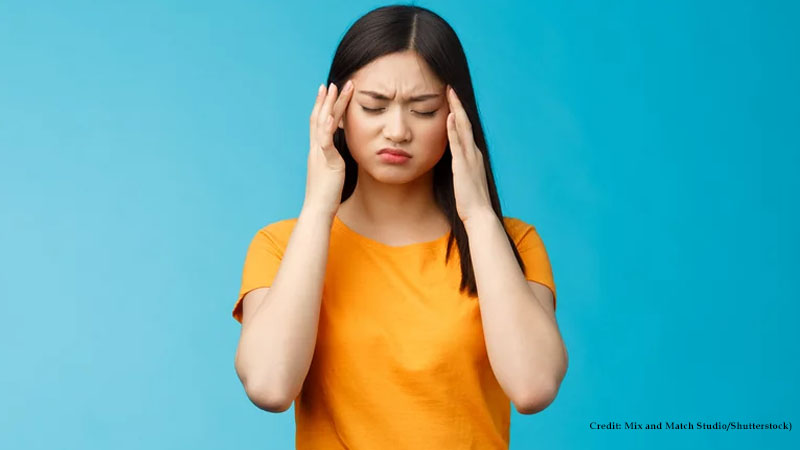 The feeling that you’ve been spinning on a merry-go-round when you’re simply trying to stand up from your chair is not a pleasant one. According to Mayo Clinic, dizziness is one of the most common reasons adults visit their doctors. The symptoms of dizziness can range from feeling weak and unbalanced to feeling that the room is spinning out of control, known as vertigo.

Most of us think of dizziness as a feeling that quickly subsides after leaning against a wall or having a seat to get our bearings. Even if your dizzy spell ends quickly, it could be a sign of a more serious medical condition.

You may think that it’s normal for you to feel a little light-headed in the morning. However, dizziness that is severe, sudden, unexplained, or accompanied by other symptoms may be an indicator that your dizziness is more serious than you think (via Mayo Clinic).

The occasional wooziness you get from skipping a meal isn’t generally a cause for concern. However, feeling dizzy may be a symptom of several health conditions that you shouldn’t overlook. A 2020 article published in the Ear, Nose, and Throat Journal reported that dizziness is commonly associated with viral infections.

Dizziness may also be one of the first signs that there’s an imbalance happening inside your body. According to Healthline, dizziness can occur due to head injury, migraines, low blood sugar, or low iron levels. Meniere’s disease is another condition that causes dizziness as it affects the inner ear, which is associated with balance.

A few serious reasons for dizziness may include stroke, multiple sclerosis, or Parkinson’s (per Healthline). If your dizziness interferes with your quality of life or occurs frequently, it is best to play it safe and talk to your doctor about what could be causing it.