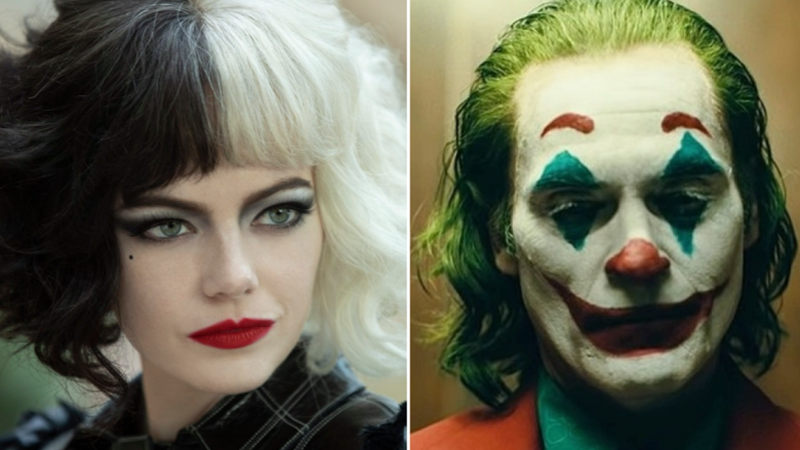 Actress Emma Stone has laughed out comparisons of her performance in the upcoming film Cruella to Joaquin Phoenix’s award-winning performance in Joker.

Speaking in an interview with Total Film, the star spoke about the Disney live-action and reflected on fans’ comparison of the film to that of Joaquin.

“It’s very different from Joker in many ways,” she said.

She continued, “I would not even remotely compare myself to Joaquin Phoenix. I wish I was more like him.”

However Cruella director Craig Gillespie said the two characters shared some similarities which fans possibly saw in the latest trailer for the Disney film.

“There are some really deep, emotional things that Cruella’s dealing with that send her to the villainous darker side,” he said.

“So in that sense, it is [similar]. But it’s definitely its own thing. Just to sort of reframe Cruella, I thought it was important to show this darker side of her.

“But there’s going to be a lot of fun, a lot of humor in it,

“There’s a lot of absolutely delightful banter and rhythm to the style of it, which is different from Joker.”

Cameron Diaz dishes over the big Hollywood exit: ‘I don’t have what it takes