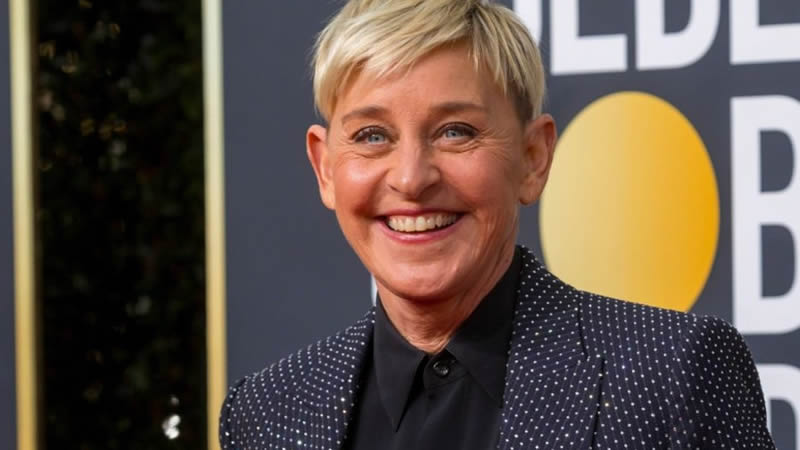 A burglary at Ellen DeGeneres’ home in Montecito, California has been described as an ‘inside job’ by officials at the exclusive neighbourhood’s Montecito Association.

According to a newsletter from the organisation, obtained by Britain’s The Sun newspaper, the July burglary, which police previously said occurred due to the embattled talk show host’s ‘celebrity status’, wasn’t committed by outside intruders.

As a result, the neighbourhood association – which represents other famous residents including Oprah Winfrey, Ariana Grande, and Prince Harry and Meghan, Duchess of Sussex – has told locals not to worry about more robberies taking place.

“If it had been a case of outsiders coming in and breaking and entering, I’d have alerted you to be on the lookout and lock up everything,” the newsletter read.

“According to our very helpful Sheriff Lt. Arnoldi, that appears to be an inside job,” it further explained.

It’s believed expensive jewellery and watches were stolen from the home. DeGeneres and her wife Portia de Rossi are not thought to have anything to do with the robbery. An investigation is ongoing by the Santa Barbara County Sheriff’s Office.

The incident comes as Ellen faces increasing scrutiny over allegations of a ‘toxic’ workplace environment at her daytime talk show, for which she has issued a tearful apology. An investigation into the complaints by show staff members is also ongoing.

4 Hairstyles That Can Give You a Headache