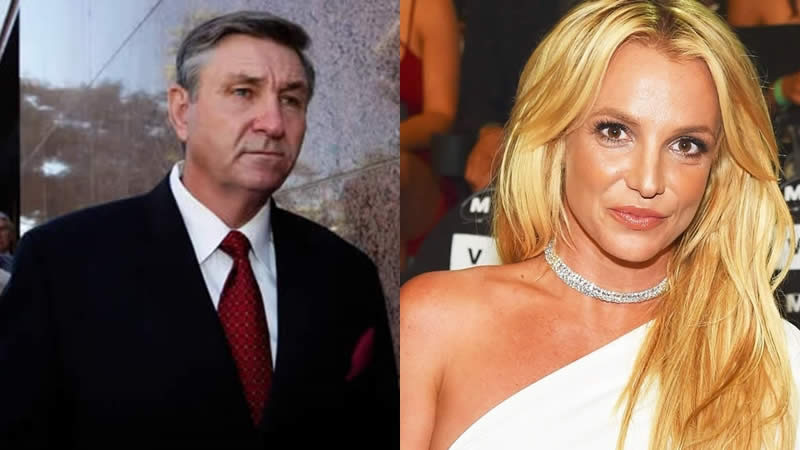 In a response to Britney’s request to have him suspended, the 69-year-old mentions some of his daughter’s darkest moments.

Jaime claims, in a 15-page court filing, that his activities throughout the 13-year Conservatorship “saved” his daughter from “disaster”.

Jamie’s lawyer, Vivien Thoreen, who submitted the documents to Los Angeles County Court on Jamie’s behalf, wrote: “If the public knew all the facts of Ms. Spears’ personal life, not only her highs but also her lows, all of the addiction and mental health issues that she has struggled with, and all of the challenges of the Conservatorship, they would praise Mr. Spears for the job he has done, not vilify him.

“But the public does not know all the facts, and they have no right to know, so there will be no public redemption for Mr. Spears.”

Ms. Thoreen credited starting of Britney’s treatment path to her father Jamie but claims that it’s the star’s personal conservator Jodi Montgomery, not him, who has supervised her prescription medicine intake in recent years.

Britney had expressed her devastation at being ordered to take medicines for her mood and mental stability, including Lithium.

Jamie said in the filing that Montgomery, Britney’s late psychiatrist Dr. Benson, her ex-lawyer Sam Ingham III, and other medical specialists determined on the drug cocktail she took. Jamie said that he played only a little role in his daughter’s medical treatment, other than signing cheques.

He points finger at Montgomery insisting the court signed off on her being paid $10,000 monthly to handle those matters. He says often her medical costs went over that sum.

The allegations muddle the waters even more and add to the uncertainties surrounding Britney’s current situation and long-term well-being.

Her dad understood Britney, 39, had felt “constrained,” but all therapies were decided jointly in her best interest to protect her from self-harm, according to the paperwork.

During a court appearance in June, Britney announced that she intends to file criminal charges against Jamie for her treatment. He sees his care very differently.

Jamie’s filing noted, “There is no doubt that the Conservatorship saved Ms. Spears from disaster, supported her when she needed it the most, protected her and her reputation from harm, and facilitated the restoration of her career.”

Jaime stated that he only agreed to step out because a “public feud” would not be in Britney’s best interests.

But he made it clear that he should not be suspended or removed, and that he will step down when the time comes.

Britney was first placed under strict conservatorship in 2008 after a public breakdown.

Jamie’s hold on his daughter, according to the court filings by the star’s lawyers, is “abusive” and his control over her life is “traumatizing, insane and depressing.”

The next case hearing will be on 29th September.