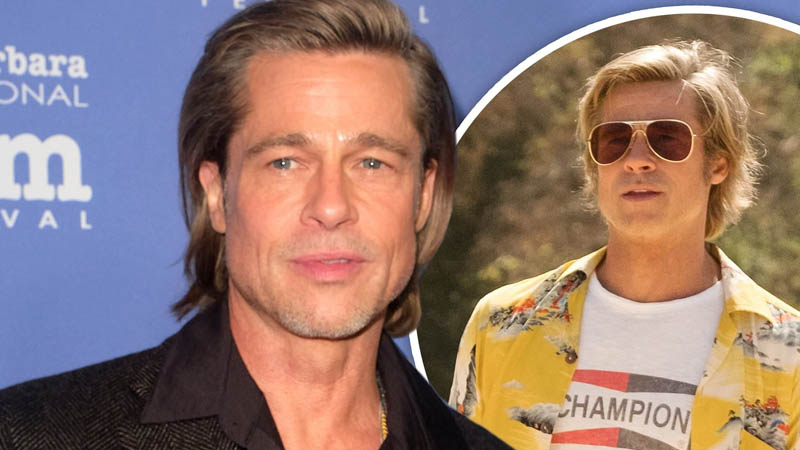 ‘Bullet Train’, based on the popular Japanese book Maria Beetle by Kotaro Isaka, centers on a group of hitmen and assassins with conflicting motives on a train in Tokyo. As per reports, the Hollywood star will play an American hitman named Ladybug.

The project has been tonally described as ‘Speed’, the Keanu Reeves action film set on a bus, meets Non-Stop, the 2014 Liam Neeson thriller set on a plane. The script is being written by Zak Olkewicz (Fear Street) and Leitch is overseeing revisions.

The film is a contained thriller, which means it can be shot on a contained set and fall in line easier under health restrictions than a more sprawling action movie with actual locations.

Pitt previously appeared in a cameo role in Leitch’s ‘Deadpool 2’, and the filmmaker also worked as Pitt’s stunt double in films such as ‘Ocean’s 11’ and ‘Troy’.

Antoine Fuqua, who originally developed the project, is producing alongside Leitch and Kelly McCormick via their 87 North banner, as well as Kat Samick. Ryosuke Saegusa and Yuma Terada, co-founders of CTB Inc., who represent Isaka and the intellectual, are acting as executive producers on the project.’

Brad Pitt, Jennifer Aniston appear on screen together for the first time since their divorce