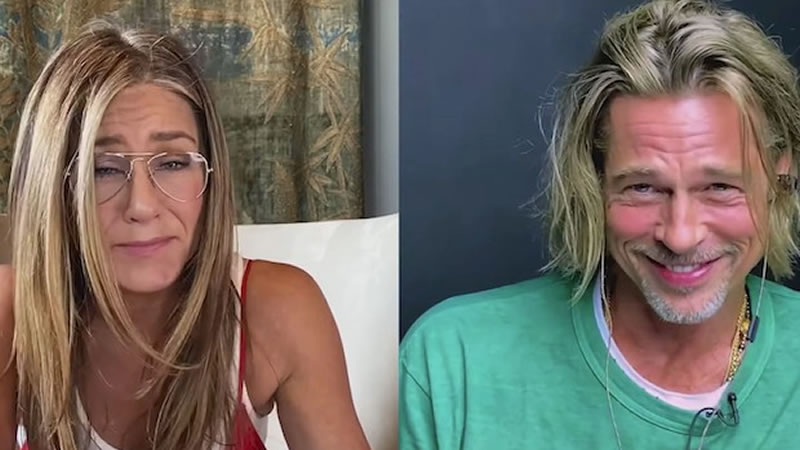 The Once Upon a Time in Hollywood actor read the lines of popular high school student Brad Hamilton while the Friends star played the part of Linda Barrett to re-enact the 1982 classic.

The hour-long streaming was organized for a fundraising and took place on a Facebook.

It was Brad Pitt and Jennifer Aniston’s first onscreen appearance together since their divorce in 2005.