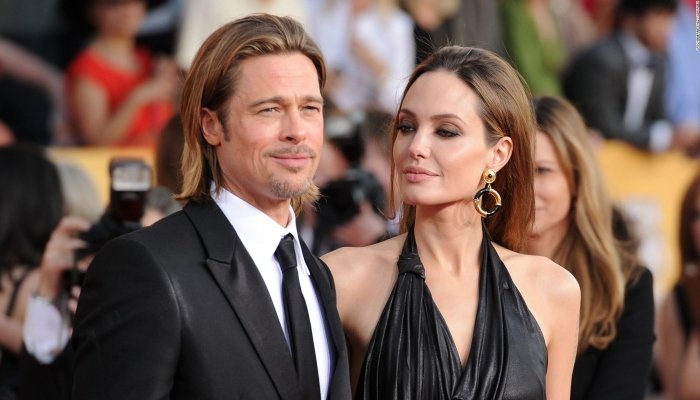 Brad Pitt and Angelina Jolie’s divorce just had a messy turn after the exes’ most recent legal moves two months before the child custody trial.

Brad Pitt and Angelina Jolie separated four years ago, but their divorce is still ongoing. Their legal battle made headlines again after the Maleficent star requested to change the judge handling their divorce with Pitt opposing it.

Here are the ups and downs of the exes divorce and custody battle over the years since 2016.

In September 2016, Brad Pitt and Angelina Jolie announced their separation. It happened after an alleged altercation on a plane involving their son, Maddox.

Pitt was reportedly drunk and fought with Jolie. Maddox intervened to defend his mom, and it turned into a confrontation between the father and son. Pitt was subjected to a child abuse investigation but was cleared.

However, Jolie requested sole physical custody of their six children. On the other hand, the Once Upon a Time in Hollywood star sought joint physical and legal custody.

Pitt and Jolie after split

Brad Pitt and Angelina Jolie were not amicable after their split. The exes cut their communication lines and left all the discussion to their legal counsel.

But months after they parted ways, things between Jolie and Pitt slowly turned amicable as they realized to work together for their kids.

“I don’t want to say very much about [the incident] except to say that it was a very difficult time and we are a family. And we’ll always be a family,” Jolie told BBC.

In March 2017, Pitt and Jolie started talking again. Things were amicable until this month. In fact, Pitt has been visiting Jolie and their kids in her home using his motorcycle.

On April 10, Jolie filed to fire the judge overseeing their legal case. Brad Pitt opposed and claimed that she made a move to delay the custody battle. Following their recent moves, many believed that their divorce is getting heated again.

One insider also claimed that Jolie wanted more child support. However, the odds were not in her favor, so she wanted a new one. The insider likened Jolie’s recent move to someone changing the referee because they are losing.