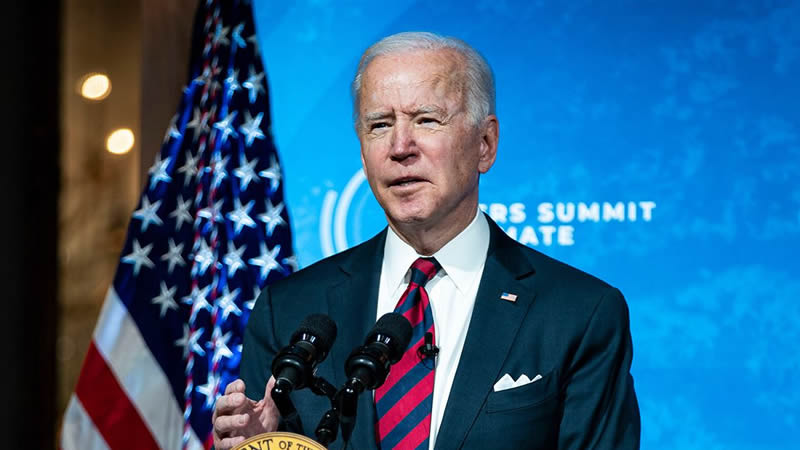 United States (US) President Joe Biden saw two children in the crowd before his speech in Tulsa, Oklahoma and made a point to talk to them and their parents.

According to the details, Biden walked to the podium to speak about the Tulsa Race Massacre centennial, but walked off to the side when he saw the girls.

“I just had to make sure that two girls got ice cream when this is over,” Biden told the audience. “Almost 5 years old coming to hear a president speak. My lord. In my faith we call that purgatory,” Biden added.

The girls were part of the crowd with their parents seated to hear Biden speak about the centennial and closing the racial wealth gap.

When the girls and their mom, Lisa Madden, emerged from the speech, she explained what happened. “He came over and handed them something, discreetly and I didn’t even see what he handed them and he told them to go get some ice cream,” Madden said.

The twins are four and a half, named Nola and Indie. Madden is on the board of the Greenwood Cultural Center, which is why they had a front row seat, according to 2 News Oklahoma.

Biden was in Tulsa to commemorate the 100th anniversary of the city’s 1921 race massacre, where 300 black people died and their businesses were burned to the ground. He unveiled a plan to advance racial equity in the country.

Biden had another creepy moment last Friday when he obsessed over a little girl in the middle of his Memorial Day speech at Joint Base Langley-Eustis in Hampton, Virginia.

4 Beauty Tips to Look Stunning At All Times