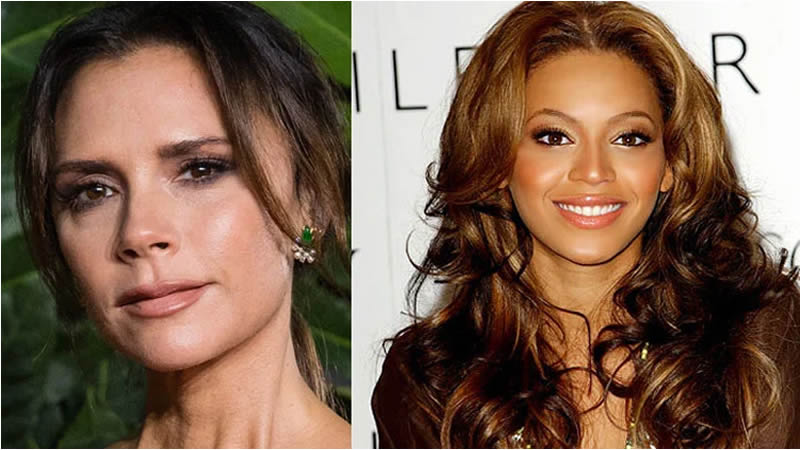 “I met Beyoncé a few years ago, and she actually said to me, ‘It was the Spice Girls that inspired me and made me want to do what I do and made me proud to be a girl and proud to be who I am,'” said the 47-year-old British fashion designer, while speaking on the Wednesday (May 5) episode of the Breaking Beauty podcast.

“And when someone like Beyoncé, who is so iconic and was such a strong woman, says that she was inspired by the Spice Girls, I think that’s quite something.”

Not just that, the 39-year-old pop icon, Beyonce, is liked by the iconic girl group as well, as Spice Girl Melanie C showered praise on her and included her in a dream festival lineup for The Guardian.

“Beyoncé – she smashed Glastonbury and, like Freddie [Mercury], is so phenomenal physically and vocally that she might be superhuman, or half-robot. I met her when she was in Destiny’s Child and she said she was a Spice fan, which I always remember when I watch her,” recalled Mel C.

Both the girl pop music groups were formed almost simultaneously. The Spice Girls debuted thier first single ‘Wannabe’ in 1994. While, Beyonce’s Destiny’s Child was set up as “Girl’s Tyme” in 1990 with young Beyoncé, Kelly Rowland, LaTavia Roberson and LeToya Luckett.

Their group ‘Girl’s Tyme’ was signed to Columbia Records in 1997 and rebranded as Destiny’s Child. In 2000, Michelle Williams replaced Roberson and Luckett. Both the girl-only pop bands – Spice Girls and Destiny’s Child – rose to the height of fame as the two were equally admired by music lovers.