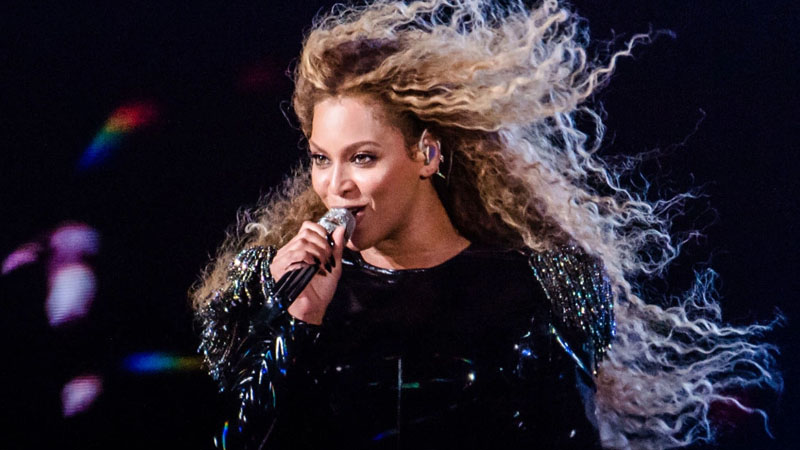 The new music video Already by US singer Beyoncé is out now, the singer announced a few hours before her ‘Black Is King’ movie premier.

Taking to Instagram, the Crazy in Love announced the release of the new music video. She simply caption the post with a heart emoji “ALREADY video out now.”

The Already, tract from The Lion King: The Gift features Major Lazer and Ghananian singer Shatta Wale and it is also the part of her new project Black Is King.

Bey announced Already a few hours before the release of her 2020 film and visual album Black Is King, premiering on Disney+ on Friday, July 31.

Beyonce’s daughter Blue Ivy Carter will also appear in the singer’s movie Black Is King. The movie is based on the music of The Lion King: The Gift.

The film “reimagines the lessons from the 2019 blockbuster for today’s young kings and queens in search of their own crowns.”

This Is How All Your Favorite Food Stars Do Game Day