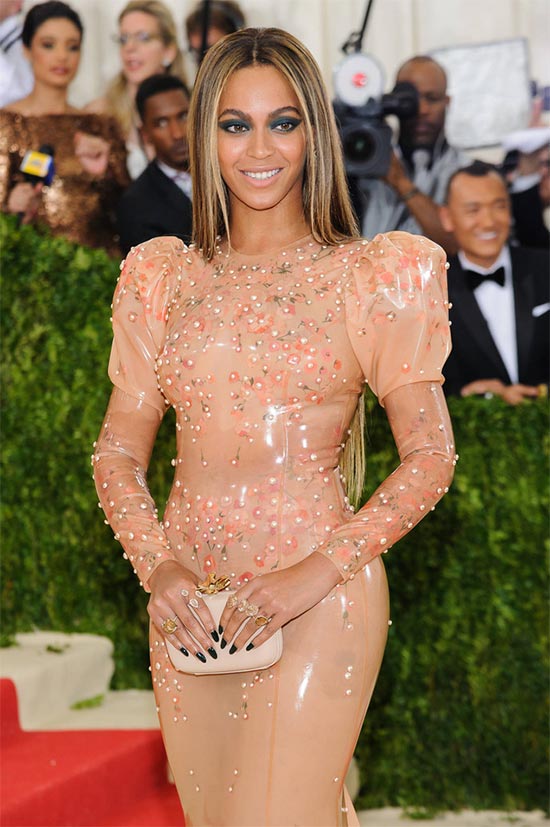 Data experts at D’Marie Analytics have been using a special algorithm to calculate the estimated value of stars’ posts across Facebook, Twitter, and Instagram, taking into account a slew of details, like the number of followers, the reach of the upload, authenticity of content, follower engagement, and the click-through rate, which measures how many people are accessing social media posts via another website link. In their study, they discovered a post by Beyonce could command as much as $1 million, making her the first and only celebrity to hit the milestone.

The Formation hitmaker’s value soared after snagging the most ‘liked’ photo on Instagram in February (17), when she announced she is pregnant with twins. The image of Beyonce bearing her growing baby belly in a bra, panties, and veil in front of a floral backdrop garnered 6.4 million ‘likes’ in less than eight hours, topping the previous record of 6.3 million ‘likes’, set by Selena Gomez last June (16), when she shared an Instagram-sponsored picture of herself sipping a bottle of Coca-Cola. Beyonce’s pregnancy announcement currently boasts almost 11 million ‘likes’. “It’s divine to see an individual who rarely uses her social media to publish anything but authentic, non-branded content actually become the most valued individual on social media for advertisers,” remarks D’Marie CEO Frank Spadafora.

“In fact, I believe it’s due to her limited release of exclusive, curated content which causes such a frenzy from her audience. It’s actually a great lesson for all those over-saturating their feeds with branded, unentertaining or thoughtless content just to stay in front of their audience and appear relevant. These days, less really is more.” Interestingly, Beyonce, who often shares images of her work and family life with daughter Blue Ivy and husband Jay Z, isn’t the most-followed user on Instagram – she has 98.7 million fans compared to singer/actress Selena, who currently holds the title with 116 million followers. One of the 24-year-old’s posts is valued at $775,000 (£623,200), according to D’Marie analysts. The research results were released hours before Beyonce celebrated her ninth wedding anniversary to rapper Jay Z on Tuesday (04Apr17) by posting an updated video for her Die With You song, featuring new clips from their private home videos.

5 Ways to Show Your Wife Appreciation

Dakota Johnson Oozes OOMPH In This Oversized Shirt Dress On A Lunch Date With Chris Martin!