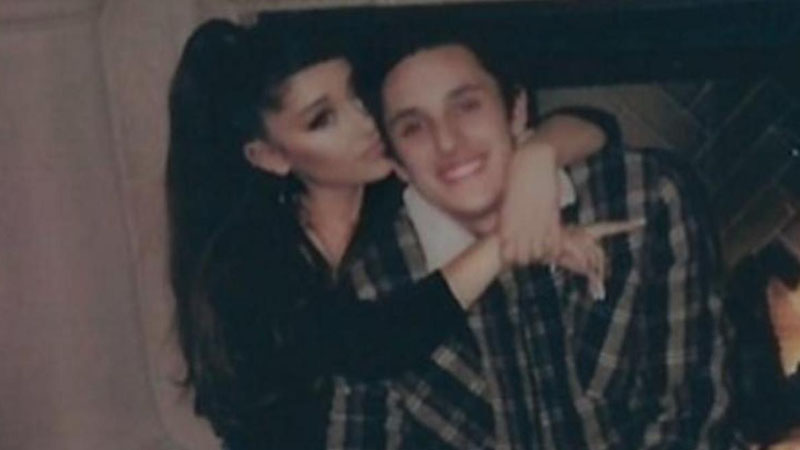 Ariana Grande stunned the world with her secret wedding ceremony on May 15. The singer tied the knot with Dalton Gomez and shared some of the cutest pictures from her big day. Her ‘tiny and intimate’ wedding only had 20 people.

Only their close friends and families were present at the singer’s Montecito home to witness the happy couple deliver their vows. Now, Hollywoodlife reported that a source close to the couple has shared details about the signer’s future plans.

The insider revealed Ariana’s plans on having a baby with her husband. According to the report, the singer would be taking things slow and is in no hurry to have kids. “Ariana is not in any rush to get pregnant and have kids with Dalton for at least a few years,” the source shared.

The insider further added that the singer is busy with her professional life. “She is very eager to do more music, act a little more and she is also gearing up for her stint with The Voice,” the source claimed.

The report also stated that Ariana is looking to celebrate married life with her hubby Dalton. “But the rush into the other things like children that often happen when people get married can and will wait if it is up to Ariana,” the insider told the outlet.

The source shared that ‘dreams’ of being a mother are something special that the singer would ‘love to pursue’ a few years down the line. However, she has a lot of work responsibilities at the moment.

Melania Trump has marriage to Donald Trump ‘down to a science’

Jennifer Lopez reveals the person behind her J.Lo nickname