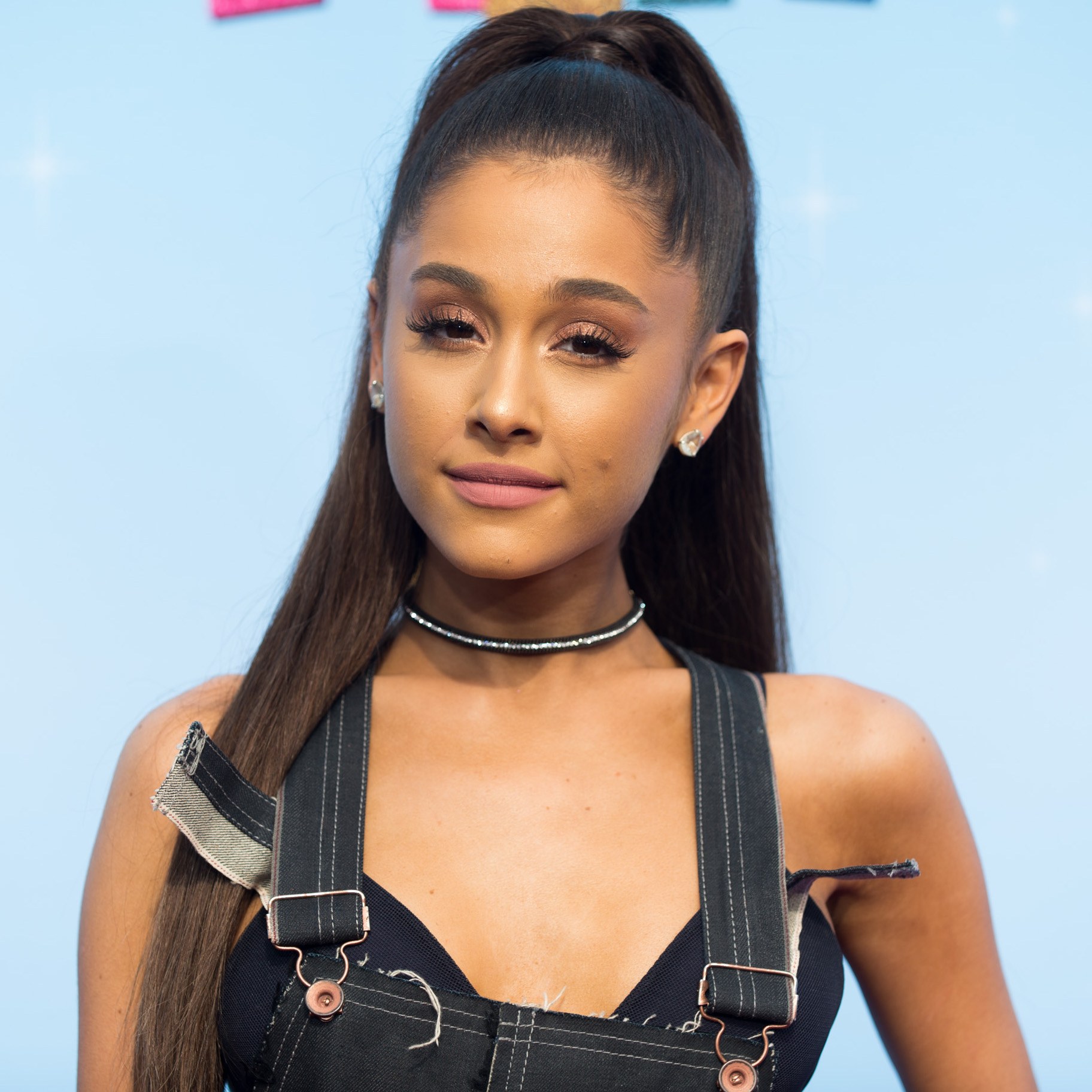 Ariana Grande wasn’t joking when she said she was a little addicted to Pokemon. The pop star’s latest tattoo shows just how much she likes “catching ’em all”.

Pop star Ariana Grande has added a super nerdy tattoo to her body art collection, sharing her appreciation for “catching ’em all” with the world.

The Thank U, Next singer showed off her new ink on Instagram last night, a drawing of Pokemon character Eevee. The new tattoo was done by Los Angeles based artist Kane Navasard. 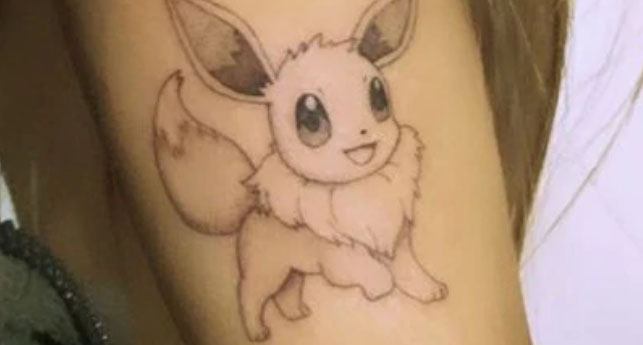 “For the best Pokemon trainer in the gain,” Navasard wrote on Instagram, sharing a photo of Grande’s inner arm work. Grande’s new tatt comes after she confessed she was a little addicted to Nintendo’s latest Pokemon game.

When asked what games she played on her Nintendo Switch, she replied: “Honestly. Yesterday I had a day off and I played Pokemon Let’s Go Eevee for fifteen hours. Honestly.” According to her fan page, Grande has 31 tattoos and has so far had three covered up.

It’s understood she first got inked at 18, in 2012 — that tattoo was a heart on her toe. Her other tattoos include a crescent moon, the word ‘baby-doll’, the letter ‘A’, a bee (for victims of the Manchester suicide bombings), a cloud and a lightning bolt.

The Pokemon tattoo isn’t he first ‘nerdy’ one either. Late last year she got 9 ¾ on her finger in reference to Harry Potter.