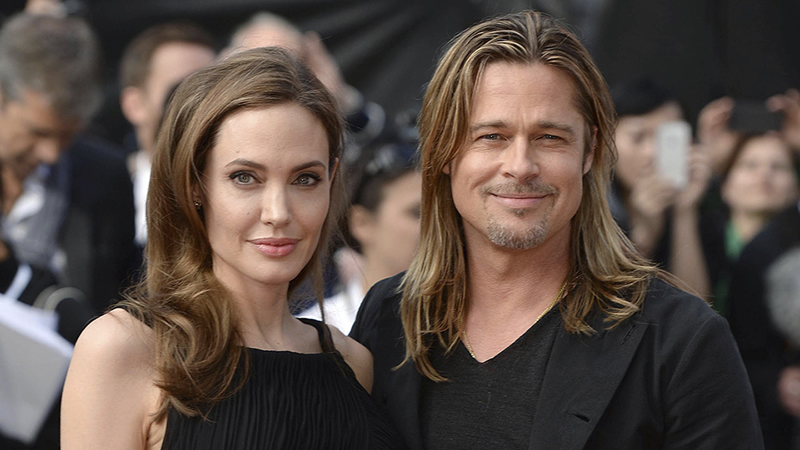 Angelina Jolie now is in action against brad pitt. Since separation from Brad Pitt in 2016, the Mr. & Mrs. Smith actress has taken on fewer projects than she normally would, telling Entertainment Weekly in an interview published Tuesday, April 20, “I love directing, but I had a change in my family situation that’s not made it possible for me to direct for a few years.” “I needed to just do shorter jobs and be home more, so I kind of went back to doing a few acting jobs,” she explained. “That’s the truth of it’’.

A source previously reveals that the exes classify their kids’ health and happiness, especially during the coronavirus pandemic, revealing, “All the kids are home with Angelina but they have continued seeing Brad and go over for their regular visits’’.

previously reported in 2019 that she and all of her children stayed in Albuquerque, New Mexico, where they had fun as she worked.

“They are doing the same stuff in New Mexico that they do in LA. They have taken multiple Target runs and love shopping and going out to eat,” the insider shared at the time. “Angelina spoils them with carts full of toys and sporting goods. She loves to indulge them with new things as much as she can. She has had to work a lot so she wanted them to have fun and stay busy.”

Zara Tindall’s £140k engagement ring has been designed to perfection