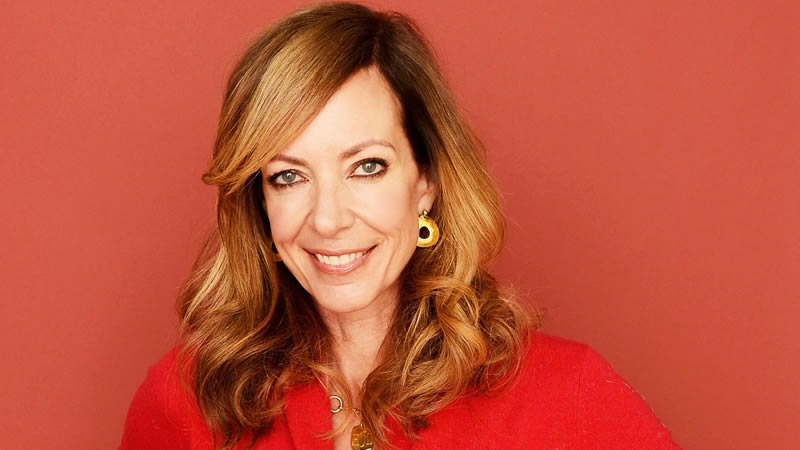 American actress Allison Janney is all fine being single in the advanced years of her life as the Drop Dead Gorgeous actress said she does not regret not getting married or having children.

The 61-year-old Mom actress said this while appearing virtually on the Drew Barrymore Show on Tuesday, April 6. “I really am at this time in my life getting to know who I am and what I want,” she pointed out.

Getting not married is not an intentional decision by Allison Janney. She is still ready to make the decision as the right guy arrives in her life. “I think if I’d found the right guy at the right time and wanted to have kids, I probably would have with the right partner,” the actress made a point.

“Because I wasn’t ever really confident that I wanted to have kids, and I would rather regret not having kids than have kids and regret it.”

Allison Janney seemed to be waiting for her man as she remarked, “So I’d love to eventually find someone to share my life with, but if it doesn’t happen, I think I’ll be just fine.”

The veteran actress thanked the 46-year-old actress and host of her show for having her as a guest at the show.