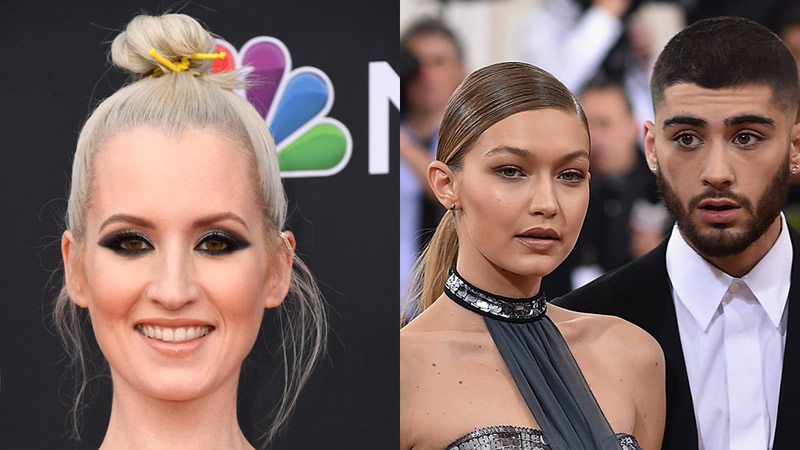 It looks like Zayn Malik and Gigi Hadid fans will have to wait a little while longer to see their favorite couple tie the knot.

Earlier, social media went berserk after the former One Direction member’s To Begin Again collaborator Ingrid Michaelson claimed the singer was married to the supermodel.

However, following the fiasco that was unleashed with her statement, she was forced to issue a clarification, apologizing for the accidental gaffe.

Turning to her Instagram Stories, the 41-year-old Girls Chase Boys performer said: “So, I should be asleep, but it’s been a crazy hour, hour and a half.”

“On my Patreon live stream, I said that I’m working with Zayn. I mentioned that he was married, and he’s not married. As far as I know, he’s not married. It was a mistake. I’m so sorry, I said I was sorry,” she continued.

“I don’t live in this world. So the level of fame, it makes me really, truly admire Zayn and anybody with that level of fame. Every little thing you say is just, Wow! I’m not built for it,” she continued.

“Just everybody has said really sweet things to me, and I have taken it very much to heart. And thank you. You have helped me to be able to, probably, fall asleep tonight. So that’s all.”

“My apologies to Zayn and Gigi, if any of this trickles to you and is annoying. I’m sorry—that’s not my intention. And to his fans, I’m sorry for getting you all riled up, and much love to you all. And I’m gonna go to sleep now,” she added.