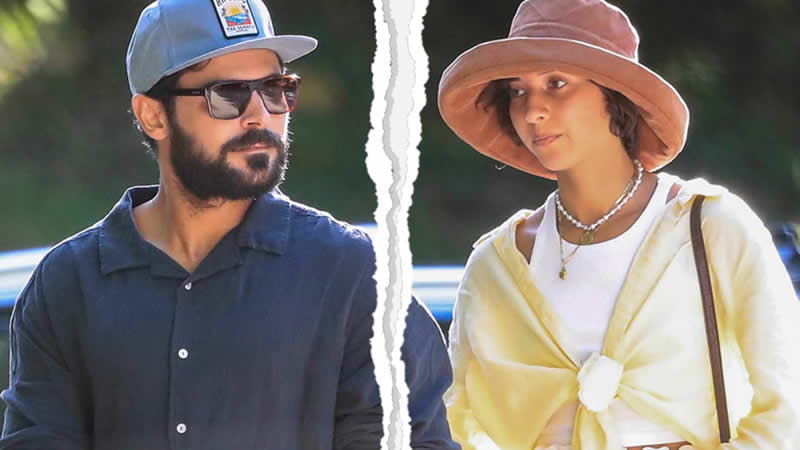 Zac Efron parted ways with his girlfriend of 10 months, he confirmed that during an interview. The former couple called it quits officially for many reasons. As, revealed by Australian radio host Kyle Sandilands, who spoke to his friend Zac directly, the split happened because of the actor’s hectic work life.

“Well, it’s not just The Daily Telegraph [reporting the breakup],” Sandilands started on his radio program The Kyle and Jackie O Show.

“I can also confirm after speaking with him yesterday. Because I heard the rumors. Well, I heard a rumor around that you know that Netflix show they’re going to do in Byron…the Byron Bae girls, there was a rumor going around, which was [expletive], that Zac was trying to pull strings to get Vanessa on that show. And that’s what I rang him about.

“It’s stupid [the rumor he’d need to pull strings], but anyway, yeah, he was like, ‘Aw, bro, you know, like, yeah, no, we’re not—it’s only recently, but not like yesterday recent. But they’ve gone their separate ways. [There was] no drama. It’s done. He’s back to work,” Sandilands added.

“They had spent a lot of time with each other when he wasn’t working, you know, lunching and living in the mansions on the beach; it’s a fabulous life. Then work comes back and kicks you straight back into reality. So, it’s a shame but it’s not a rumor. It’s for sure true,” the Australian radio host further said.

“I’m sure the final nail in the coffin was him seeing the story of her being possibly on Byron Baes and the claims that he was helping her get on it,” the source claimed.

“He’s a very good person who wanted a genuine, normal, down-to-earth partner, Zac sent her home from the set [of Efron’s Netflix show Down to Earth with Zac Efron] last week. There still may have been a chance,” the insider added.