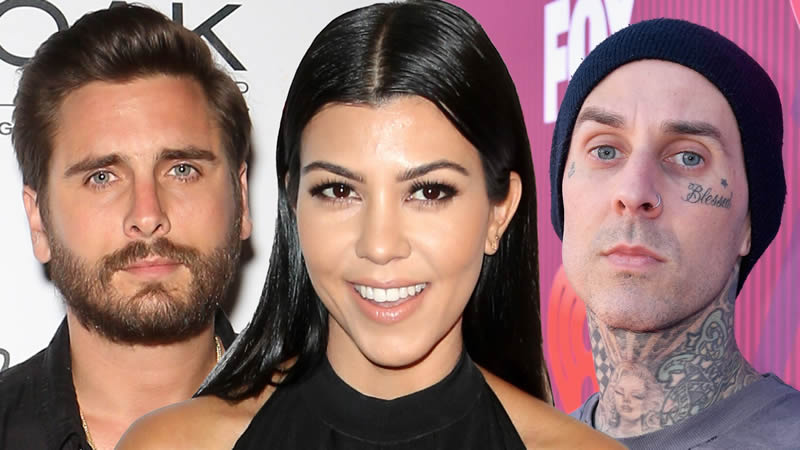 The founder Poosh isn’t even “considering” marriage because of this whole “situation” with her ex.

Kardashians and her new boyfriend Travis, are in love, they want to tie the knot. “He’d love to get married to her,” a source told Tuesday, April 26, “but that’s not something she’s considering right now.” And apparently, her hesitancy has to do with how getting engaged could impact Scott (Ex): “Those are primary reasons,” the insider explained. “Travis gets that though and he’s very respectful and understanding of her situation with Scott.”

The source also tells that Kourtney marrying Travis would not only be a “blow to his ego,” but something that could affect Scott financially. “He is considering the result,” “if he loses his standing with the family then his outside ventures will dry up as well.” The source tells that there’s also an emotional impact to consider.

Gwyneth Paltrow dubbed as an alcoholic after her recent confession: Rumor

Jennifer Lopez, Ben Affleck’s families get along well after reconciliation