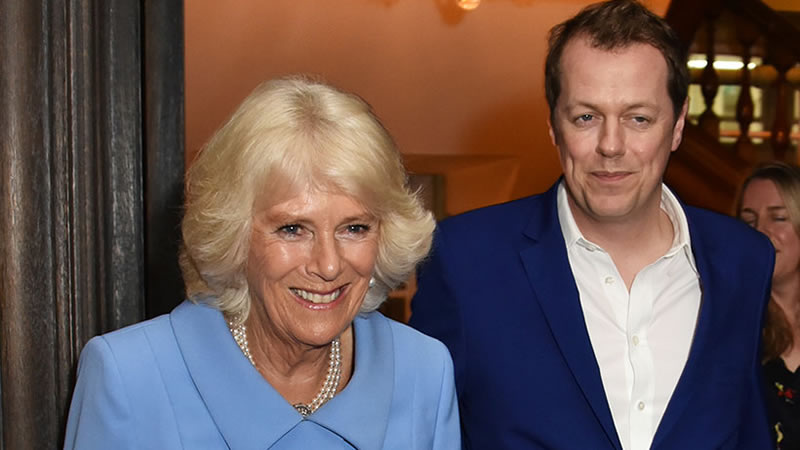 According to her Tom, there is a lot of ambiguity surrounding his mother’s future title.

When asked, the writer told The Times, “I honestly don’t know if Mum will be called queen.

“That hasn’t been decided. There are a lot of interesting Sky documentaries about that I’m sure, but I honestly don’t know if that’s true,” he added.

At the time of Charles’ engagement to Camilla, the Buckingham Palace issued a statement saying, “It is intended that Mrs Parker Bowles should use the title HRH The Princess Consort when The Prince of Wales accedes to The Throne.”

Meanwhile, insiders revealed Charles most likely wants his wife to be called Queen consort when he becomes the King.

“This is something he’s dreamed about his entire life — he sees it as his birthright, and Her Majesty would find it extremely difficult to deprive him of that,” a source said.

What Meghan misunderstood about the monarchy