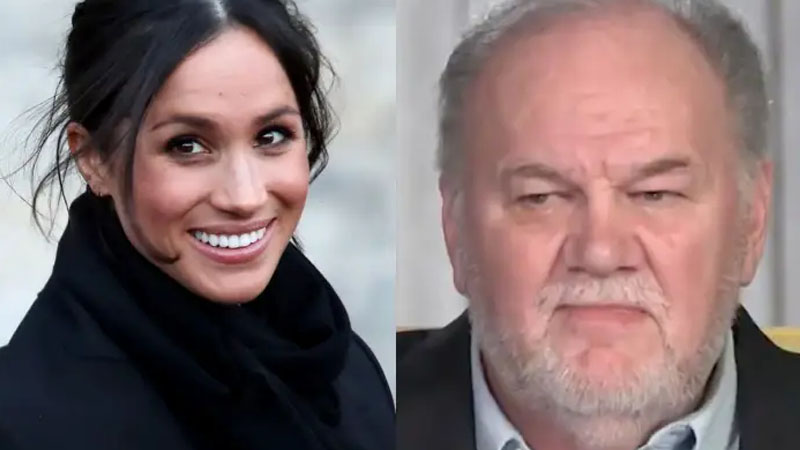 Thomas Markle Jr. has signed up for Australia’s Big Brother VIP, and he’s not wasting any time gushing about half-sister Meghan in the lead-up to his appearance on the show.

The 55-year-old claims in a trailer for the reality TV series that he “warned” Prince Harry about his sister before they married in 2018.

‘I’m Meghan Markle’s brother, I’m the biggest brother of them all,’ says Thomas in a newly released video for the Channel 7 show.

Thomas is said to have not seen Meghan, who recently celebrated her 40th birthday, in nearly a decade. The mother of two and her sibling had not seen each other in seven years at the time of the royal wedding.Window fitter Thomas hasn’t been kind to his sister in the past, calling her a “phony” and “conceited” in previous press interviews.

He isn’t the first member of Meghan’s family to criticise her; Samantha Markle has spoken out against Meghan’s “attention-getting behaviours.”

In a teaser trailer for Big Brother VIP, big brother says he has been searching the world for the most “fascinating stars” to take part in this year’s show, and he appears to have found them.

The news follows Meghan’s 40th birthday celebrations, which included a special video recorded in her Montecito home and posted on the Archewell website.

According to Evoke, Meghan and Hollywood star Melissa McCarthy have a comical back-and-forth over Zoom in the video, which also shows Prince Harry goofing around in the garden.

Bridesmaid’s star Melissa lists the various ways Meghan could celebrate her 40th birthday, including a photoshoot under a tree, tattoos of their faces, a yacht party, or a Suits reunion, before Meghan announces her 40×40 initiative, which enlists the help of 40 of her friends to assist women who have lost their jobs due to the COVID-19 pandemic.

Queen Elizabeth Races to Confront Harry Just Minutes After He Lands In U.K.