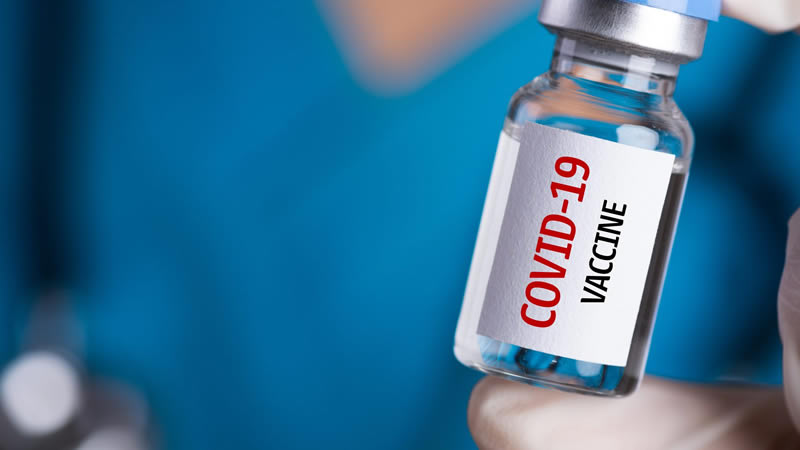 An 18-year-old teen who recently received a shot of COVID-19 vaccine said he suffered from a heart attack and was diagnosed with heart inflammation following the vaccination.

Isaiah Harris, a Springdale resident, received his second Pfizer-BioNTech coronavirus vaccine on April 30 and had been set to attend his graduation on May 1. However, the teenager was later rushed to the hospital where doctors said he developed myocarditis.

“I was actually driving down the interstate, and all of a sudden, my heart rate just went way up, and it felt like it was beating out of my chest,” Harris recalled, 40/29 News reported. “I woke up the next morning and could barely breathe.”

The teenager now wants to share his story to help educate the community. “If this can happen to me, it can happen to anyone. I had no preexisting medical conditions, I’m 18 years old. I’m healthy, I’m active… I was anyway,” he was quoted as saying by the publication.

Dr. Allan Klein from Cleveland Clinic later told the publication that the Pfizer vaccine had a correlation to Harris’ diagnosis.

“The Centers for Disease Control and Prevention has been monitoring rare cases of myocarditis (inflammation of the heart muscle) happening after mRNA COVID-19 vaccinations. Cleveland Clinic has seen cases of both myocarditis and peri-myocarditis (inflammation of the lining of the heart) that developed after a COVID-19 infection and after an mRNA vaccine. ​The patient’s case of myocarditis appears consistent with others that have been reported after vaccination,” Klein said in a statement.

Despite receiving reports of heart inflammation, health experts still recommend getting vaccinated, noting that the benefits of getting the shot still outweigh the risks.

Myocarditis, also referred to as heart inflammation, is a rare side effect of the mRNA vaccines developed by Pfizer and Moderna. According to the European Medicines Agency, heart inflammation after a vaccine jab was more common among younger men, BBC reported.

As of early July, there have been 145 cases of myocarditis in over 177 million Pfizer doses administered and 19 cases of heart inflammation out of the 20 million Moderna doses given.

In the United States, more than 300 cases of myocarditis have been recorded as of June. The cases were typically seen in teens and young adults between the ages of 12 and 39, according to the CDC, NPR reported.