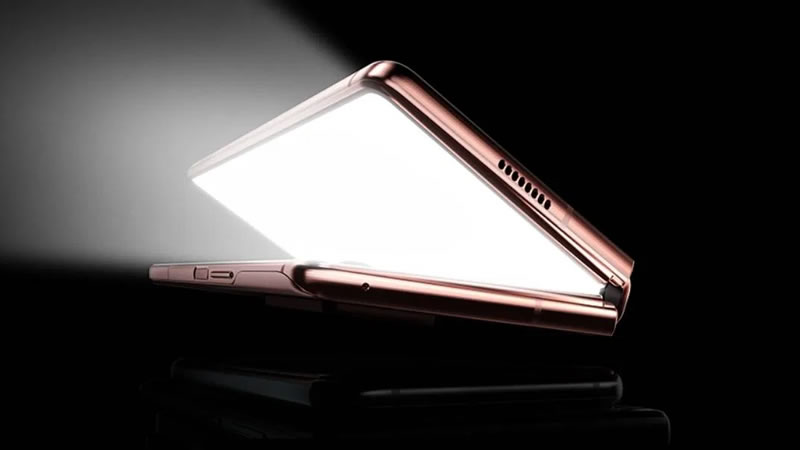 Samsung is due to reveal all about the Galaxy Z Fold 2 – it’s second-gen folding phone – on 1 September, but thanks to a leak via its UK website we now know what it will cost.

For a brief moment, the new folding phone was listed at £1,799 with 256GB storage. That’s £100 cheaper than the launch price for the previous version, although it’s worth noting that the previous phone came with 512GB storage, so it’s not really a price revision in real terms.

The dates attached say that deliveries will start from 17 September and general availability is from 18 September.

Samsung has since removed the pricing information from its site and we’re not expecting it to reappear until 1 September.

At the event – which Samsung is calling Unpacked Part 2 – we’ll be getting the full details about Samsung’s folding phone, after an early reveal alongside the new Note 20.

Samsung has previously confirmed that there’s a larger display on the Z Fold 2, and shared the complete design, showing off the larger external display too.

But there’s still a lot to learn about the specifics of the changes that have been made to the phone, how the hinge, display protection, cameras have all been implemented, as well as what’s actually powering it.

The Importance of Sharing Life Experiences