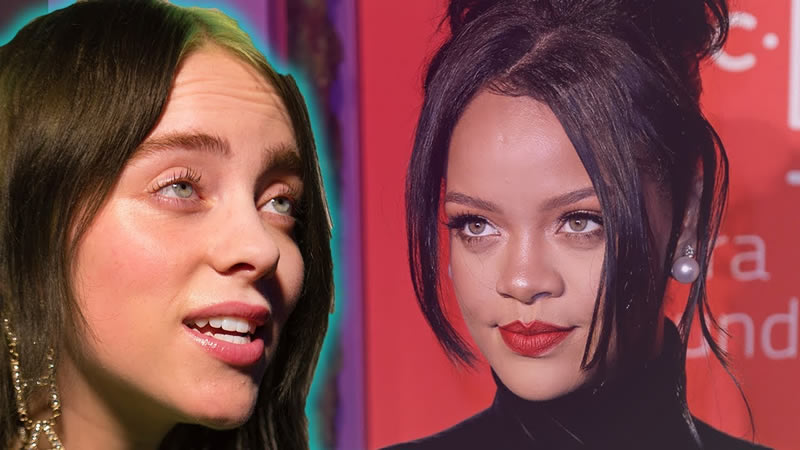 Rihanna and Billie Eilish are among the stars who have signed an open letter calling for police reform in California.

“While the killing of George Floyd inspired sustained outrage, protests, and reporting, the people of California have long understood the need to properly address the actions and accountability of police,” the letter asserts.

“For too long, courts have undermined the intent of the State’s laws, allowing bad police officers to violate the rights of those they are meant to protect.

“In addition, a lack of transparency and a deficient recordation system has shielded officers who abuse their authority and tarnish the integrity of California’s law enforcement,” the stars add. “We can fix this.”

Meek Mill, Megan Thee Stallion, Eddie Vedder, the Jonas Brothers, James Blake, Migos, Miguel and Kehlani are among the many artists who have lent their name to the campaign, which comes in the wake of the Black Lives Matter movement against police brutality and systematic racism.

Health Tips for Working from Home