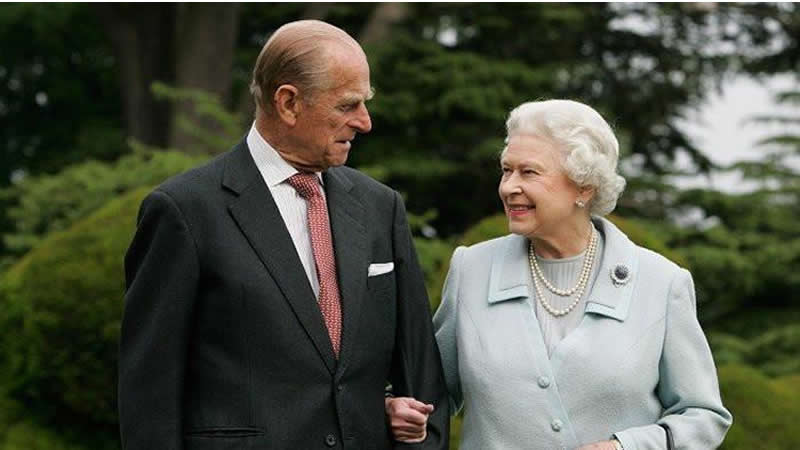 The Queen’s visit to Balmoral castle will be an emotional one as it will be the first one since Prince Philip’s death.

The Duke of Edinburgh had passed away on April 9 and was laid to rest on April 17 at St. George’s Chapel in Windsor castle.

It is certain that his death has brought the Queen immense grief and while the two week mourning period has passed, she will be able to find some privacy during her trip to Balmoral, which she often took with Prince Philip.

Richard Eden wrote for the Daily Mail saying: “I hear the monarch is to beat a retreat later this month to Craigowan Lodge — far from the tourists who flock to the main castle and gardens.”

He added that this getaway would give the Queen some time to grieve over the loss of Prince Philip.

Who asked Meghan Markle to stay with the royal family