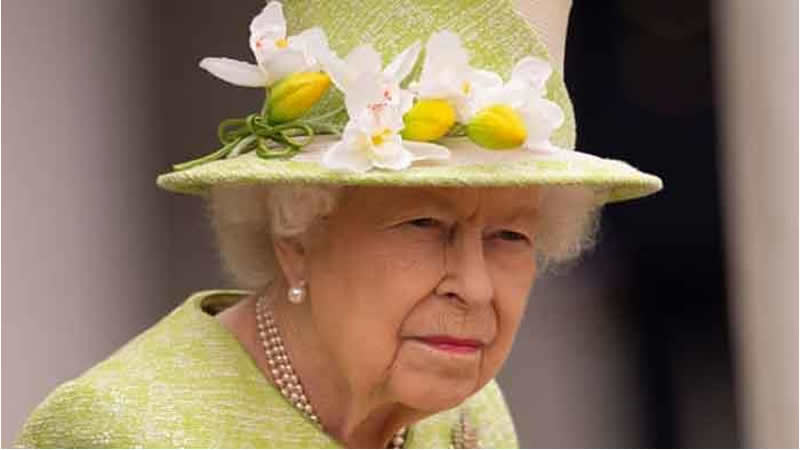 The Queen congratulated Team GB’s heroes on their Olympic victory. The monarch praised the athletes, in a special statement, as an “inspiration” to everyone at home in the UK.

The monarch said: “I send my warmest congratulations to the competitors from Great Britain and Northern Ireland, and across the Commonwealth, following their success at the Olympic Games in Tokyo in recent weeks.

“The skill, determination, and hard work shown by the athletes and their support teams throughout the unique and challenging circumstances of the last year have been an inspiration to us all.”

On Monday, ecstatic crowds greeted British Olympic heroes as they returned to Heathrow. The athletes were celebrating one of Team GB’s best performances in the Games’ history.

It was a remarkable achievement, as Team GB bagged 22 golds, only five less than in 2016. Overall, Team GB’s stars brought home 65 medals, which was only two short of the Rio record and equaled the London 2012 total.

Prime Minister Boris Johnson said the nation was “so, so proud” of Team GB.

The Duke and Duchess of Cambridge said the team had shown “strength, passion, and determination”.

Andy Anson, team GB chief executive, said: “No industry has suffered more than the airline industry, but British Airways has gone over and above to support Team GB in every possible way.

“With athletes and staff coming home every single day, the flexibility they have shown to accommodate last-minute changes has been incredible.” – according to the source.

The Queen’s message comes as she arrives at Balmoral during her first summer stay at her Scotland estate since her husband Prince Philip died in April.

The ceremony, which took place for the first time since 2019, commemorated the monarch’s official stay in her residence after she arrived on July 23.

According to MSN, she will stay at her estate in Aberdeen shire until early October.

During her stay in Scotland, the monarch is expected to meet the Duke and Duchess of Cambridge, Prince Edward and the Countess of Wessex, and Prince Charles and the Duchess of Cornwall.

Tori Spelling Posted Rare Family Picture of Her Kids, They All Are So Grown Up