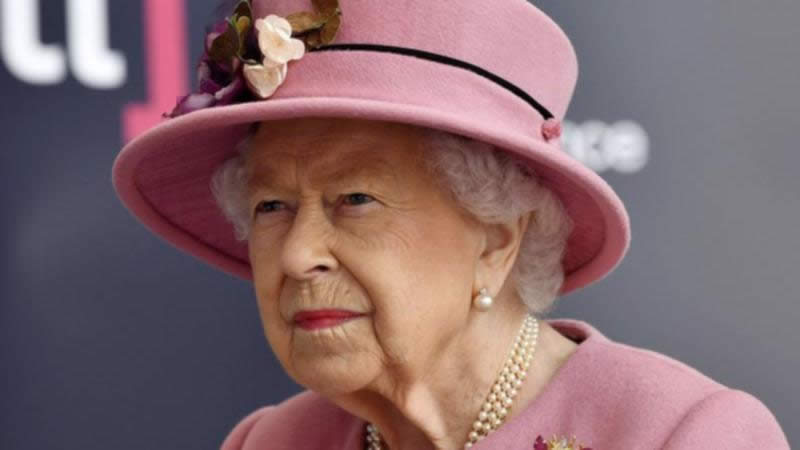 Documents published by the Guardian suggest the monarch’s personal lawyers successfully lobbied ministers to change a draft law in order to conceal her private wealth.

The papers were unearthed as part of an investigation into Queen’s consent.

The Palace said Queen’s consent was a “purely formal” process, and always granted where requested by government.

A Buckingham Palace spokesman said: “Queen’s consent is a parliamentary process, with the role of sovereign purely formal. Consent is always granted by the monarch where requested by government. Any assertion that the sovereign has blocked legislation is simply incorrect.

“Whether Queen’s consent is required is decided by parliament, independently from the royal household, in matters that would affect Crown interests, including personal property and personal interests of the monarch.

“If consent is required, draft legislation is, by convention, put to the sovereign to grant solely on advice of ministers and as a matter of public record.”

The government memos, found in the National Archives, date back to 1973.

They show that the Queen, concerned that new legislation might force her to reveal her private holdings in companies, despatched lawyers to argue her case with the then Department of Trade and Industry.

A revision to the draft law subsequently enabled her as a head of state to sidestep the new regulations.

The Guardian suggests that early sight of the draft legislation, under a power called Queen’s consent, gave the monarch an unrivalled opportunity to influence the legislation to her advantage.

According to the Royal Family’s website, it is a “long established convention” that the Queen is asked by Parliament to provide consent for the debating of bills “which would affect the prerogative or interests of the Crown”.

Queen’s consent is separate to Royal Assent, where the monarch formally approves to a bill passed by Parliament for it to become law.