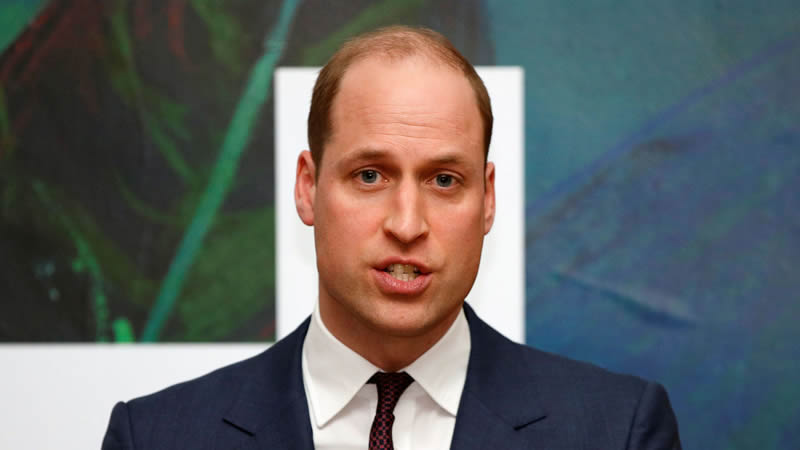 Harry is like a little time bomb, ready to be blast any time. This week, a source said that Prince William is “concerned” that his younger brother Prince Harry “may go too far with his truth bombs.”

The friend of Duke of Cambridge told Mail on Sunday that the royal is both disappointed and “greatly concerned” by Harry’s latest attacks on the royal family that he made in his mental health docuseries “The Me You Can’t See.”

As per peoplealwayswin.com, in the docuseries, with Oprah Winfrey, Harry claimed that the royal family showed “total neglect” for his mental health woes. He also alleged that his father Prince Charles wanted him to “suffer” and didn’t “make it right” for him after his mother’s death in 1997. Harry said he phased an “element of shame” when he opened up about his struggles.

“As parents, as siblings, certainly from what I’ve learned, there’s an element of shame we feel because we’re like, ‘How could we not have seen it?’” Harry said. “But we all know when people are suffering and people are struggling that we’re all incredibly good at covering it up.”

The sources claimed Harry’s family is worried about his next move. Harry’s relationship with William and the rest of the family is “hanging by a thread.” William is unable to understand why Harry, his younger brother is doing all this.

“William feels that Harry should discuss his issues privately and can’t comprehend why he continues to shade his flesh and blood on TV,” a source told US Weekly. “Of course, mental health is a serious issue, but William can’t get his head around why Harry keeps throwing his family under the bus.”

The source said that William and Prince Charles, the brothers’ father, never make peace with Harry after all that has happened. “There’s no way they’ll ever trust him after this,” the source said. “The damage is done.”

Harry claimed in his new series that he felt “helpless” when his wife Meghan Markle began contemplating suicide due to the harassment she suffered from the British tabloids.

“I thought my family would help, but every single ask, request, warning, whatever it is, just got met with total silence or total neglect,” Harry claimed. “I was ashamed to go to my family because — to be honest with you, like a lot of other people my age could probably relate to — I know that I’m not going to get from my family what I need.”

“That was one of the biggest reasons to leave, feeling trapped, and feeling controlled through fear,” he continued. “Both by the media and by the system itself, which never encouraged the talking about this kind of trauma. Certainly, now I will never be bullied into silence.”

Kate’s Taped Conversation With Meghan, Soon To Be Released!