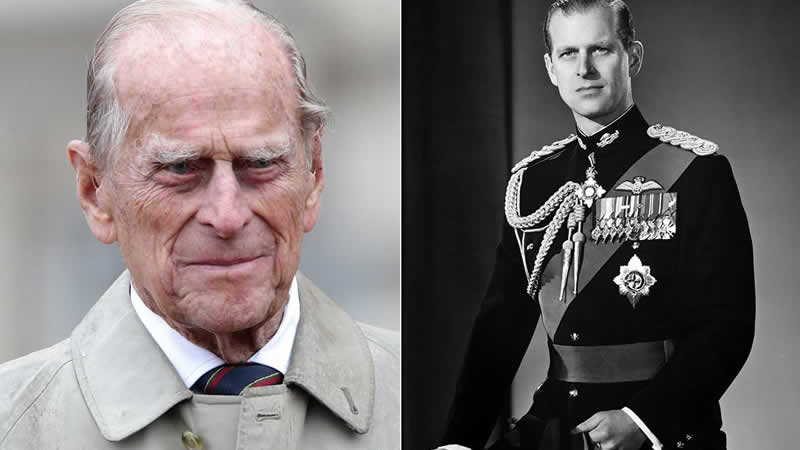 It will be unlike a traditional Royal funeral for several reasons. There will be a small ceremonial procession behind the vehicle carrying the coffin — which the Queen’s husband helped design in his life.

Military uniforms will not be worn to the Duke of Edinburgh’s funeral to avoid issues. It will be a ceremonial royal funeral rather than a state one, with most of the details in keeping with his personal wishes.

Philip’s grandsons William, Harry and Peter Phillips will follow them. The final members of the procession will be Anne’s husband, Vice Admiral Timothy Laurence, and Philip’s nephew, David Armstrong-Jones, 2nd Earl of Snowdon.

Harry and William will not be walking next to each other at their grandfather’s funeral as their cousin Peter Philips (Princess Anne’s son) will walk between them behind the coffin.

Two of Philip’s great nephews and a cousin will be present. Since only 30 people are permitted to attend the funeral.

According to the Palace spokesman: “The arrangements have been agreed and represent Her Majesty’s wishes.”

Harry, who has been quarantining without his American wife at their former home Frogmore Cottage, will have an opportunity to mend fences with his family. But, the Royals reportedly are still not trusting The Duke after private family conversations were leaked to Gayle King of CBS.