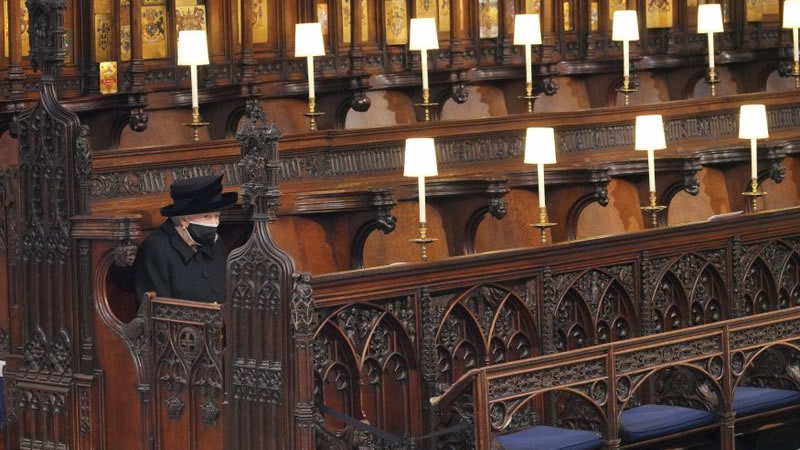 Prince Philip will reportedly wait for his wife and partner Queen Elizabeth in a vault before being allowed a proper burial.

According to a report by The Sun, the prince is to be placed onto a marble slab in an effort to successfully lower him into a Vault by electric motors till the Queen can join him.

What is the Vault?
The royal vault is a specialized burial chamber located underneath St George’s Chapel right on the very ground of Windsor and was constructed back between 1804 and 1810 by King George III.

Will the Queen be placed in the Vault?
It is highly unlikely that the Queen will join her husband within the Vault since, at the time of her death, the couple will be relocated to King George VI Memorial Chapel for their final resting space.