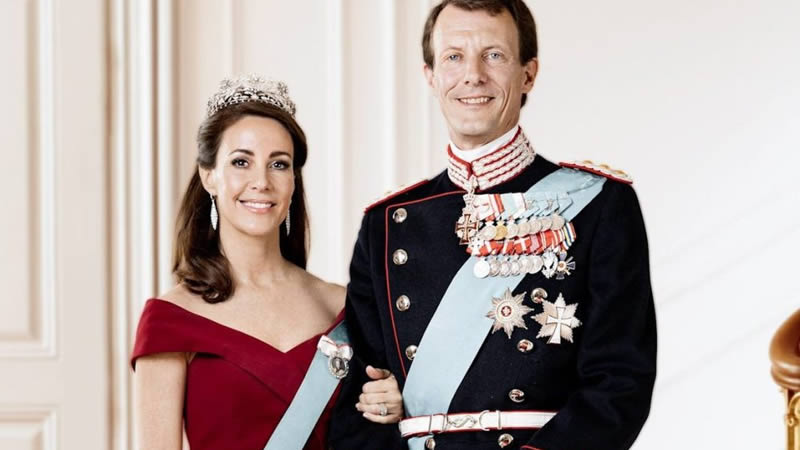 Prince Joachim of Denmark is in stable condition after undergoing brain surgery on Friday evening.

The 51-year-old royal was admitted to Toulouse University Hospital in France, where he was immediately taken into surgery for a blood clot in his brain, the Royal House announced in a statement.

“The operation was successful, and His Royal Highness’ condition is stable,” the statement read.

Prince Joachim’s wife, French-born Princess Marie, remains by her husband’s side as he recovers.

“The Royal House has no further information at this point in time, but it is the wish of Her Majesty The Queen that the public respects the privacy of the family during the hospitalization,” the statement continued.

Prince Joachim, who is Queen Margrethe’s youngest son, and Princess Marie wed in May 2008 and share son Henrik, 11, and daughter Athena, 8.

Prince Joachim is also father to two sons, Felix, 18, and Nikolai, 20, from his prior marriage to Alexandra Christina, Countess of Frederiksborg, whom he divorced in 2005.

According to Hello Magazine, Prince Joachim and his family celebrated Prince Felix’s 18th birthday, just days before he was taken to the hospital.

The family has been staying in their summer home, Château de Cayx, in southern France.