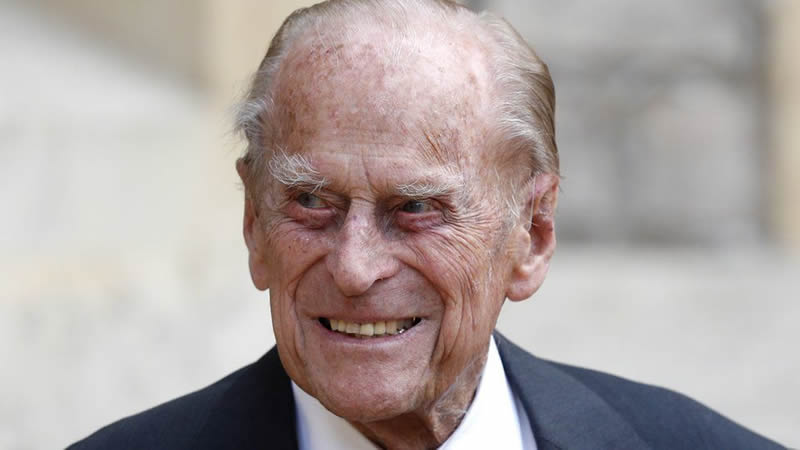 Prince Philip made his last will before his death. Did he include Prince Harry on the list?

Prince Philip played his role as the bond of the royal family for the last time.

In the months before Prince Philip’s death, Prince Harry let down the royal family by outing damaging statements against the monarchy and his royal life. Most royal watchers even pleaded with everyone not to let the Duke of Edinburgh know about his grandson’s choices, especially the bombshell tell-all interview with Oprah Winfrey.

Far from what people expected Prince Philip to feel, the patriarch actually felt otherwise to his grandson.

Recently, Us Weekly correspondent Christina Garibaldi revealed that the Duke of Edinburgh never held a grudge against Prince Harry. He even included him in the will he left for the family and his staff.

As quoted by Express UK, the late royal prince, reportedly, left $42 million to his staff alone. Garibaldi then applauded Prince Philip’s generosity for leaving a majority of his estate to the royal workers.

“This source also said that he probably wouldn’t have detracted from Prince Harry’s inheritance which I guess is good to hear even though I think Prince Harry is doing fine,” she added.

Meanwhile, the same source revealed to The Sun that the duke did not want to punish his grandson. Instead, he left him a whopping amount of money despite Prince Harry’s misbehaviors.

While the reports already spread online, a Buckingham Palace spokesperson advised the news outlet that the matter is a personal one. They assured me that the family will arrange these things privately.

Before these, a political commentator tried to stop Prince Harry and Meghan Markle’s interview while Prince Philip was still admitted to a hospital.

According to Andrew Pierce, the timing of the interview could worsen the patriarch’s health status as he got transferred to a new medical facility.

During that time, the commentator warned that Prince Philip was clearly in danger due to poor health. The duke’s transfer to St. Bartholomew’s hospital, a cardiac specialist facility, gave a glimpse of Prince Philip’s real health status.

“Harry and Meghan on Oprah should think very carefully about the timing of the release of that ‘no holds barred’ interview,” he went on.

Nevertheless, the Duke and Duchess of Sussex pushed through, and they had to deal with great loss following Prince Philip’s death.

Kate Middleton Hopes Prince Harry and Meghan Will Come Back To The Family Soon!