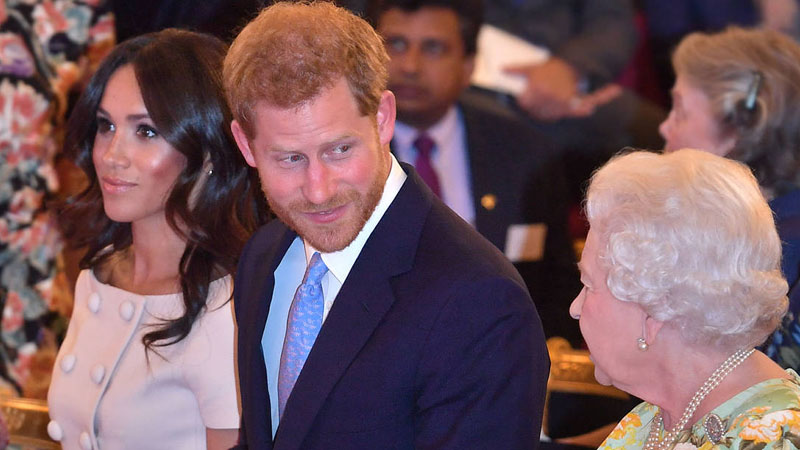 Prince Harry was caught in disrespect for the Queen because of the upcoming and already scandalous book of memoirs. This is reported by the Daily Star.

According to the journalist Phil Dampier, who has been writing about the royal family for more than 35 years, the fact that the Duke of Sussex has scheduled the release of his memoirs for the end of next year shows his disrespect for Elizabeth II. It is in 2022 that the 70th anniversary of the Queen’s accession to the throne will be celebrated.

“If Harry really wanted to improve relations with relatives, he would have thought that next year should be completely dedicated to the Queen,” says Dampier. — To release a book in the year of its platinum anniversary is simply disrespectful. You can’t think of a worse time.”

According to the publication Page Six, Prince Harry was paid at least $ 20 million for his memoirs. It is alleged that the grandson of Elizabeth II secretly worked on a book of memoirs for a year.

Earlier it was reported that due to the publication of his memoirs, Prince Harry may not receive an invitation to the festive events on the occasion of the 70th anniversary of his grandmother’s reign. The release of the book may be the “last straw” for Harry and his relatives, whose relations are already on the verge of breaking up.