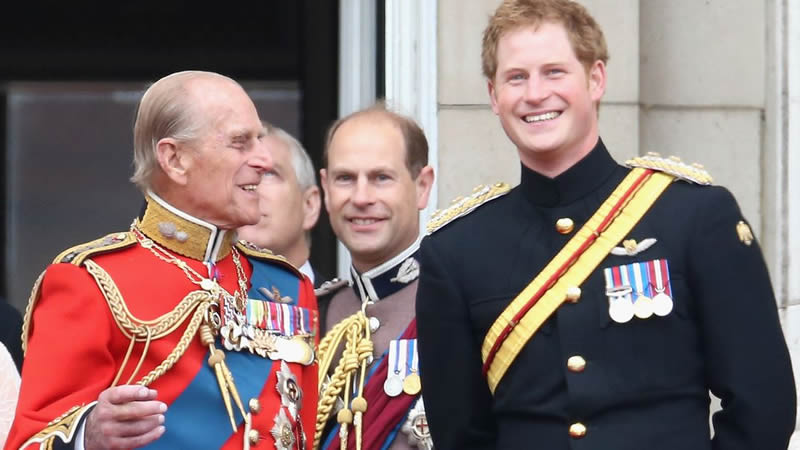 Prince Harry is reportedly attempting to make his way back to the royal family for Prince Philip’s funeral and experts speculate he might already be on the first plane over.

This claim was brought forward by NBC host Camilla Tominey and during her interview with Today NBC she was quoted saying, “Prince Harry will attend alone and we understand that he may even be making the journey as we speak this weekend – so expect him to be reunited with his family. Of course, he loved his grandfather and he wants to be there for his grandmother.”

“I think it’s going to be difficult for Meghan to attend because she is quite heavily pregnant now and equally the couple will be keen to avoid a distraction. This week should be about the family mourning but most importantly it should be about the Queen in her hour of need.”

Prince Harry May Move Back To England

Things Are Getting Worse & Worse! Meghan Just Received The Most Heartbreaking News From The Royal Palace