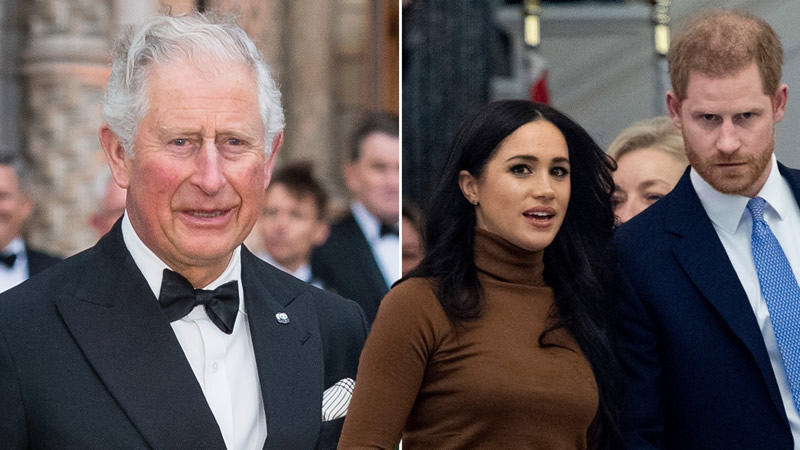 British royal family news divulges that Prince Charles had a name for Meghan Markle other than Rachel while she lived large at the palace on his expense account and on the taxpayer’s dime.

Relax, it’s definitely G-rated. Keep reading to find out what Charles really thought of his discontent daughter-in-law even before she and his son Harry abandoned the family in a blaze of insults.

Meghan Markle Is Also Known as Rachel
Royal commentator Christine-Marie Liwag Dixon is the one spilling the dish on what Charles referred to Meghan as and it’s rather delish.

The royal expert once talked about the name Prince Charles bestowed on his DIL aka his, “secretive nickname,” for Meghan.

She told The List, “Meghan Markle hasn’t had an easy time of it since joining the Royal Family. Not only has the press hounded her relentless, but she has also said that she felt less than at home in the Royal Family.”

What Did Charles Call Meghan Markle?
According to the royal watcher, “The Royal Family may not have approved of Meghan and Harry stepping down as senior royals despite them doing so to escape an environment that was clearly not good for their mental health. However it seems that Prince Charles had a lot of respect for Meghan’s resilient nature.”

Initially, the thirsty pair declared they needed to wash his family out of their hair because they wanted to make a killing, aka, “financial freedom.” More recently they have claimed that concern for their mental health issues is what drove them out.

Why Did The Markle’s Leave The Royal Family?
The royal expert says that Prince Charles’, “secret nickname he reportedly had for her (was) Tungsten. As royal correspondent Russell Myers revealed on Lorraine in 2019, Charles nicknamed her after the metal as ‘she is tough and unbending.’”

Wow. Charles really nailed it with that moniker, didn’t he? He apparently saw her true colors long before the couple showed their hues to the whole world. Why else would he liken her to something known for being unyielding?

After the pair trotted off to America they have made it a hobby to bad mouth his family. First, they trashed the monarchy to Oprah Winfrey, then Harry made a documentary with Oprah in which he called his dad basically a bum parent who he hopes never to emulate.

Queen to hold crucial talks with Harry and Meghan in next few days: report