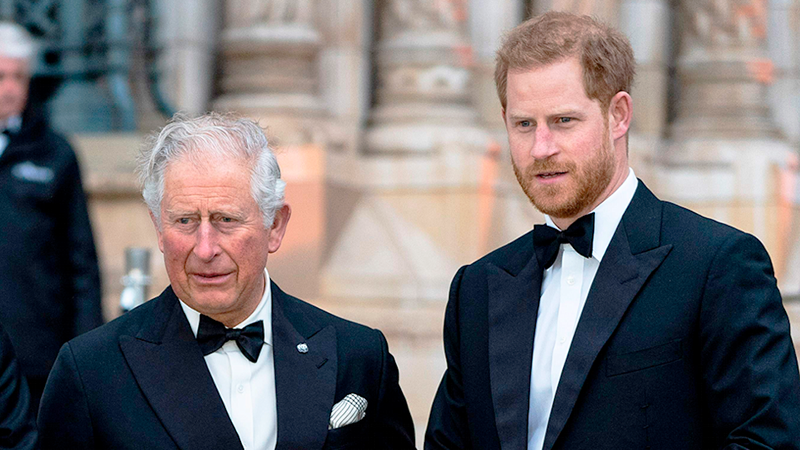 Prince Harry is reportedly turned down Prince Charles’s request to have a private conversation when he was in the UK for Prince Philip’s funeral.

According to Daily Mirror editor Russell Myers, there were many in the palace, including Charles, who wanted to end their rift with Harry.

However, due to the Duke of Sussex’s tight schedule, he had to fly back to the US to his pregnant wife Meghan Markle.

“Whilst he was over here, he didn’t have a chance to have a face-to-face with his father Charles,” he said.

“Apparently Charles did want to make time to see him. But, Harry told him ‘Listen, I have got to go’.

“There was another opportunity to speak to William. But it wasn’t the right time or place at the Duke of Edinburgh’s funeral.

“If you are over on the other side of the world, it is going to be very difficult to heal these wounds and squash these arguments.

“It’s going to be a very long road. I remember watching the Oprah interview and my jaw was on the floor.

“For the people it actually involved, it will be a long road back for them.”