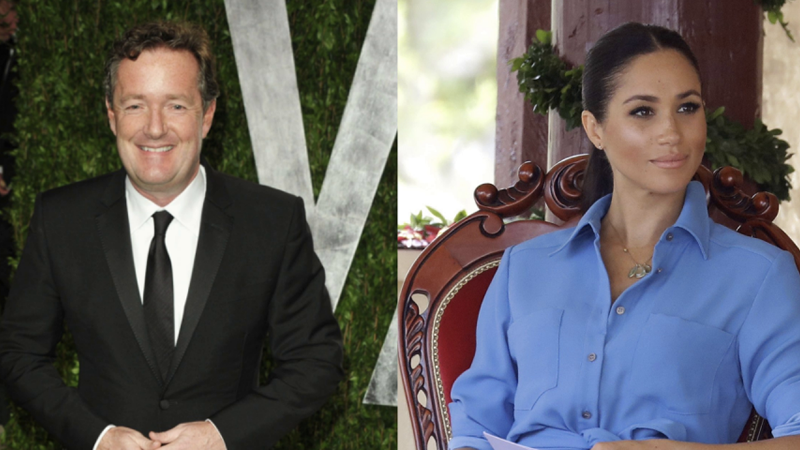 British TV presenter Piers Morgan has been reinstated days after he was fired from ITV over his attacks on Meghan Markle.

This was announced by the anchor in a tweet on Thursday. Morgan said ITV offered him his job which he decided to accept.

The development came after Archbishop of Canterbury Justin Welby contradicted Meghan Markle’s claim that she married Prince Harry several days before the official lavish ceremony at Windsor Castle in 2018.

Taking to Twitter he wrote, “UPDATE: Following the Archbishop of Canterbury’s confirmation that Meghan Markle was talking a load of old flannel in her Oprah interview, ITV just offered me my @GMB job back & I’ve decided to accept,” he wrote.

Morgan added, “The nation’s prayers have been answered. See you Monday!