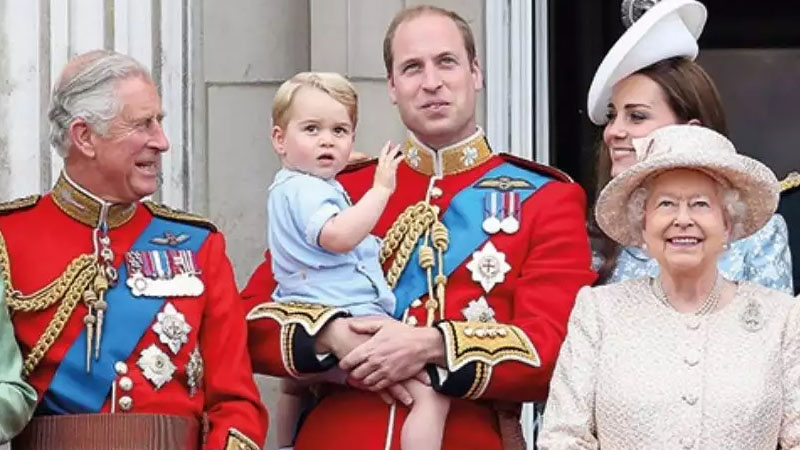 Buckingham Palace banned “coloured immigrants or foreigners” from undertaking office roles for the United Kingdom’s (UK) royal family until at least the late 1960s, according to documents obtained by The Guardian newspaper.

According to the details, the documents also shed light on how Buckingham Palace negotiated controversial clauses exempting the queen and her household from laws that prevent race and sex discrimination.

The papers were discovered at the UK National Archives as part of the Guardian newspaper’s ongoing investigation into the royal family’s use of an arcane parliamentary procedure, known as queen’s consent, to secretly influence the content of British laws.

“It was not, in fact, the practice to appoint coloured immigrants or foreigners” to clerical and other office posts, one document quoted the royal courtier as having stated.

“Coloured applicants” were considered only for “ordinary domestic posts”, it added.

It is unclear when the policy ended, but Buckingham Palace has said its records show people from ethnic minority backgrounds being employed in the 1990s, The Guardian noted.

A palace spokeswoman said in a statement: “Claims based on a second-hand account of conversations from over 50 years ago should not be used to draw or infer conclusions about modern-day events or operations.” She added the royal household complied with the provisions of the 2010 Equality Act “in principle and in practice”.

“Any complaints that might be raised under the Act follow a formal process that provides a means of hearing and remedying any complaint,” the spokeswoman said.

The revelations are the latest in an ongoing investigation by The Guardian into the royal family’s use of an arcane parliamentary procedure — known as Queen’s consent — to influence British legislation.

In a bombshell interview earlier this year, Prince Harry and his wife Meghan Markle revealed a family member had expressed concern about their expected child’s skin colour.

Shock at the claim prompted Prince William, second-in-line to the throne and Harry’s elder brother, to tell reporters in March that the family was “very much not” racist.