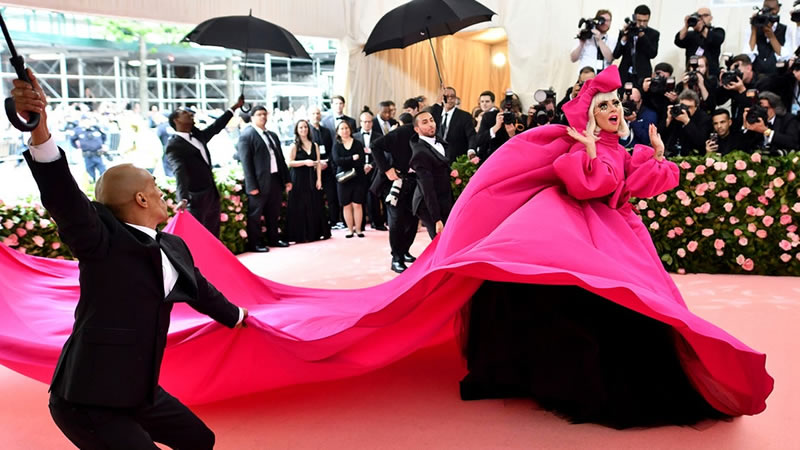 The Met Gala is set to return this year albeit in a much more intimate capacity than in recent years and with a loaded roster of co-hosts.

Traditionally, the extravaganza falls on the first Monday in May, but 2020’s installment was postponed due to the coronavirus pandemic and the 2021 event will now happen on September 18. Thus, this year the Metropolitan Museum of Art’s (Met) 2020 exhibition of “In America: A Lexicon of Fashion,” will become Act I of a two-part affair.

The annual fundraising galas take place in New York City and benefit the Met’s Costume Institute. Although the 2020 exhibition did open last year at the Met, the over-the-top red carpet event, which typically delivers in its level of bold looks, was absent from the celebration, as too was the who’s who of celebrities, designers and other industry A-listers.

This year’s dress code is “American Independence” and part one, called “In America,” will feature a small showcase this September. Part two will serve as a continued look into the life and times of the American fashion industry and will be unveiled on May 5, 2022, when the gala jumps back to its regularly scheduled programming with the introduction of “In America: An Anthology of Fashion.”

Timothée Chalamet, Billie Eilish, Amanda Gorman and Naomi Osaka will serve as co-chairs of the gala while Tom Ford, Adam Mosseri and Anna Wintour will serve as honorary chairs.