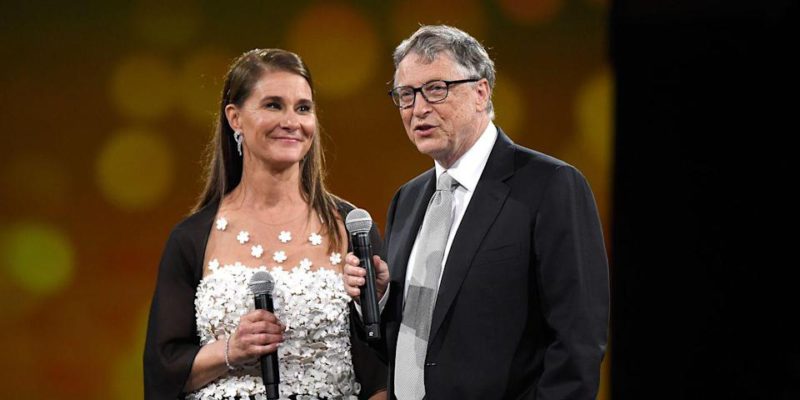 Bill Gates and Melinda Gates have announced their divorce on Monday after 27 years of marriage. Melinda French Gates has decided to not change her name post the separation.

On Monday the news came that shocked the world where billionaire philanthropists Bill Gates and Melinda Gates publicly announced their divorce after 27 successful years of marriage. Bill was the co-founder and chairman of Microsoft and Melinda was the General Manager of Information products in 1994 when the couple got married in Hawaii. 2 years later, Melinda quit her job and decided to focus on building a family. At the turn of the new millennium, in 2000, Bill and Melinda Gates foundation happened that has donated over $50 billion in the last two decades.

The two filed for divorce in King County Washington State and will divide their real estate assets, personal property, and liabilities through a separation contract. In the document filed, it clearly states that Melinda French Gates chooses not to change her name even after the separation from the software giant. In the joint announcement, the couple wrote, “After a great deal of thought and a lot of work on our relationship, we have made the decision to end our marriage. Over the last 27 years, we have raised three incredible children and built a foundation that works all over the world to enable all people to lead healthy, productive lives.”

Melinda has refused to take spousal support from Bill but in the recent report, Bill’s wealth management company ‘Cascade’ has transferred $1.8 billion in stokes to Melinda. The technology and real estate industry will be facing the ripple effect of this massive divorce considering the wealth distribution has not been structurally put forward by either one of them. Both Melinda and Bill will continue to run the foundation as it is and help people around the globe fight poverty, diseases, and social inequalities.